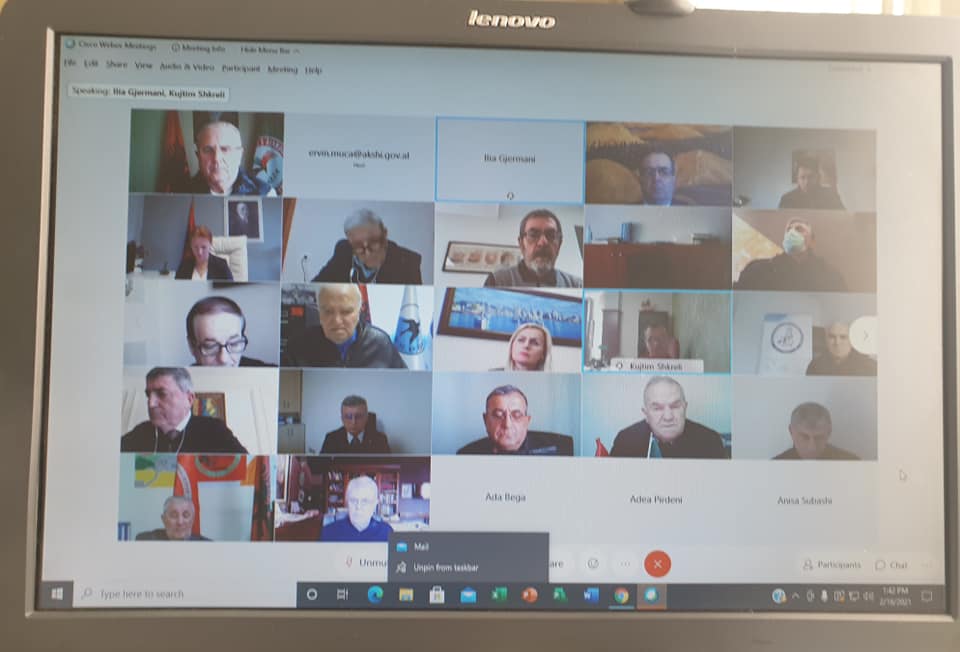 In the last days of his mandate, the NLC convenes on-line, which examines some peripheral and formal issues, despite the insistence of KSSH representatives. Worrying is the fact that even some employees and employers forget their mission and function and fall victim to their early propaganda, euphoria and megalomania. Regards also to the representatives of the Government who have never been present during the entire mandate of the NLC, in accordance with the rules of operation of the NPC and labor legislation.

Despite this disturbing situation, the President of KSSH raised the concerns of miners, metallurgists and oil workers for the expansion of the profitable list of difficult professions, requesting the inclusion of many unincorporated professions as well as some enterprises such as the former. Construction – Minerals, or underground works of Mineral Exploration and Discovery in Geology, in the underground works of the army and art and concrete buildings in the underground of roads and energy.

The President of KSSH drew attention to the difficult situation created in labor relations in the informal market, especially in the subcontracting companies in the reconstruction sector from the earthquake where about 20 thousand employees work in conditions outside the standards of health and safety without fixed hours, and without contracts employment or formal contract. 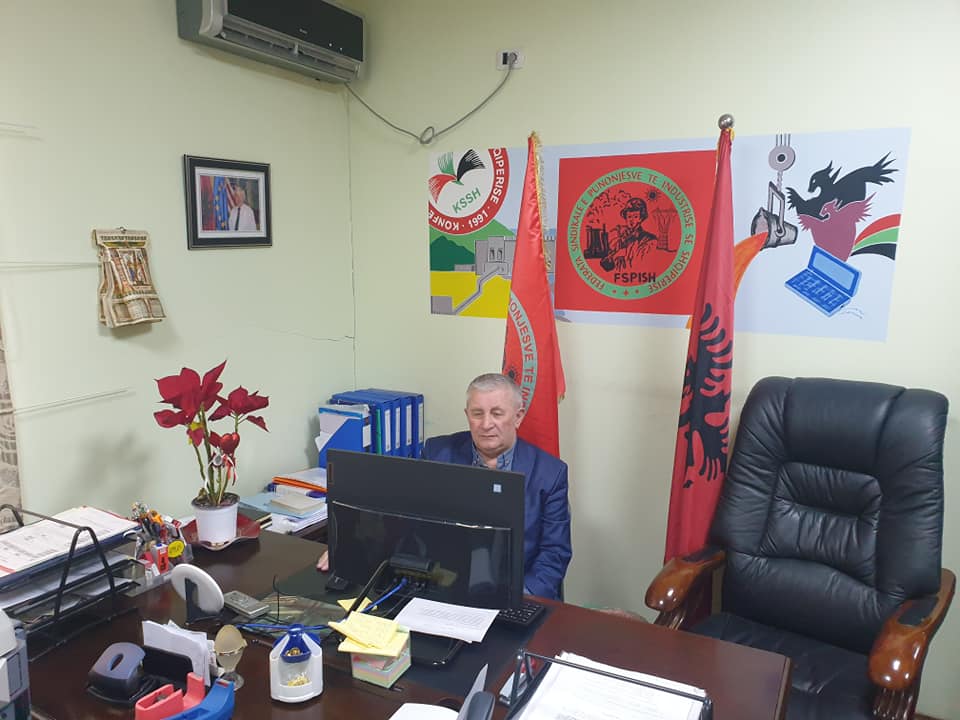 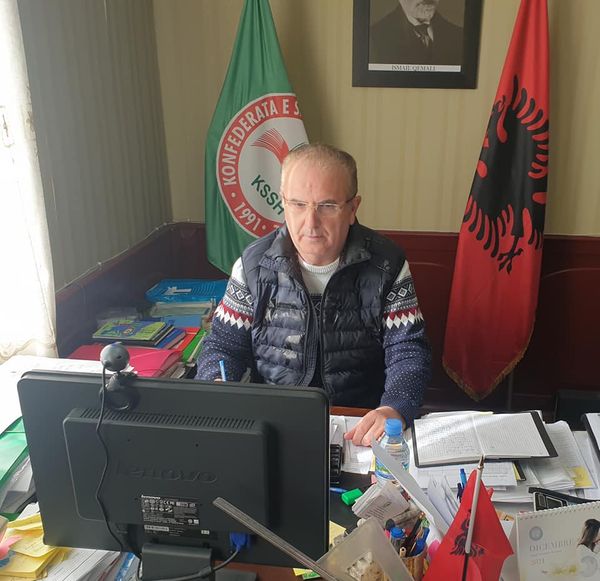 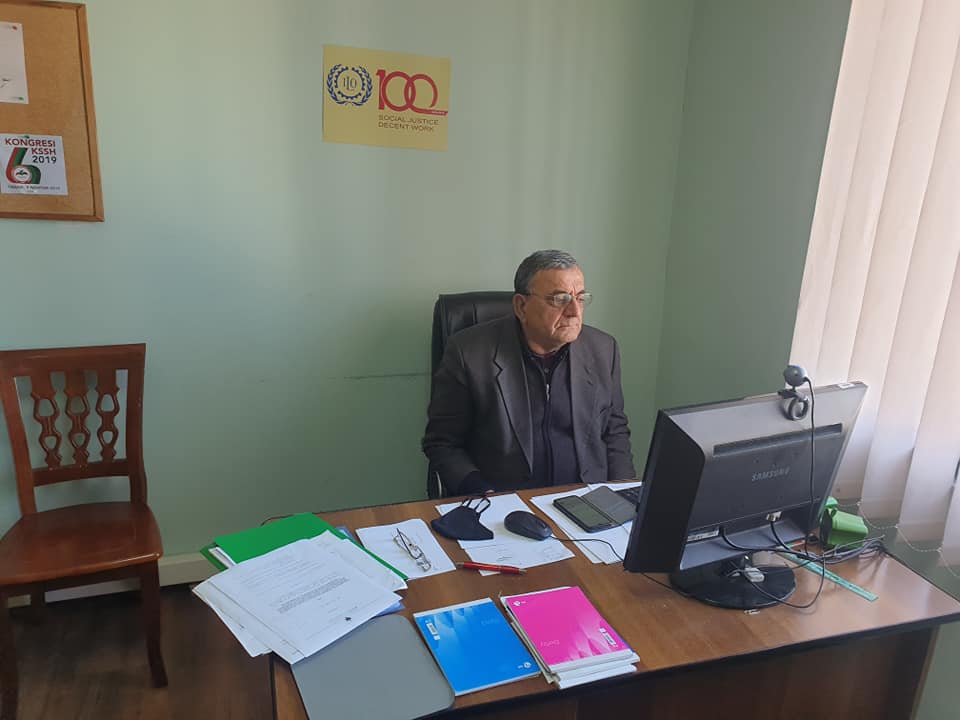 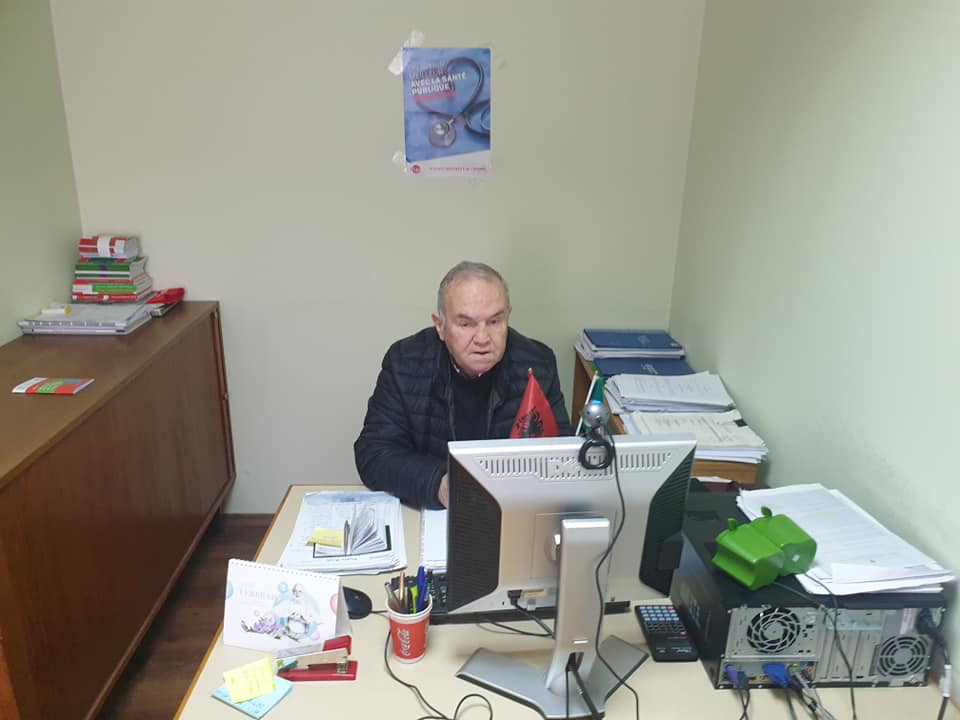 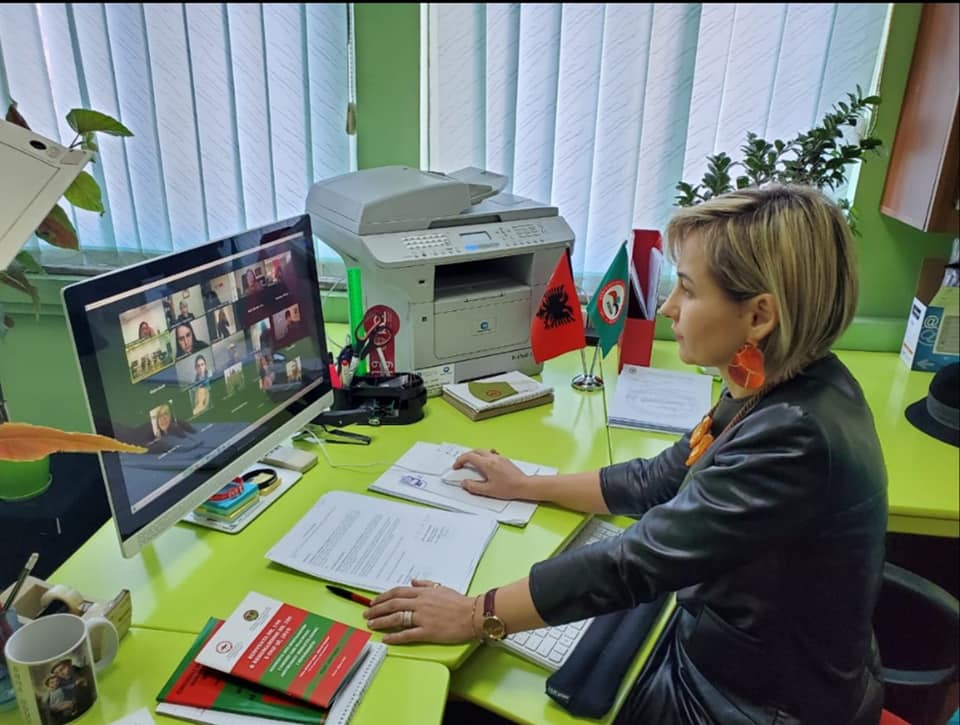