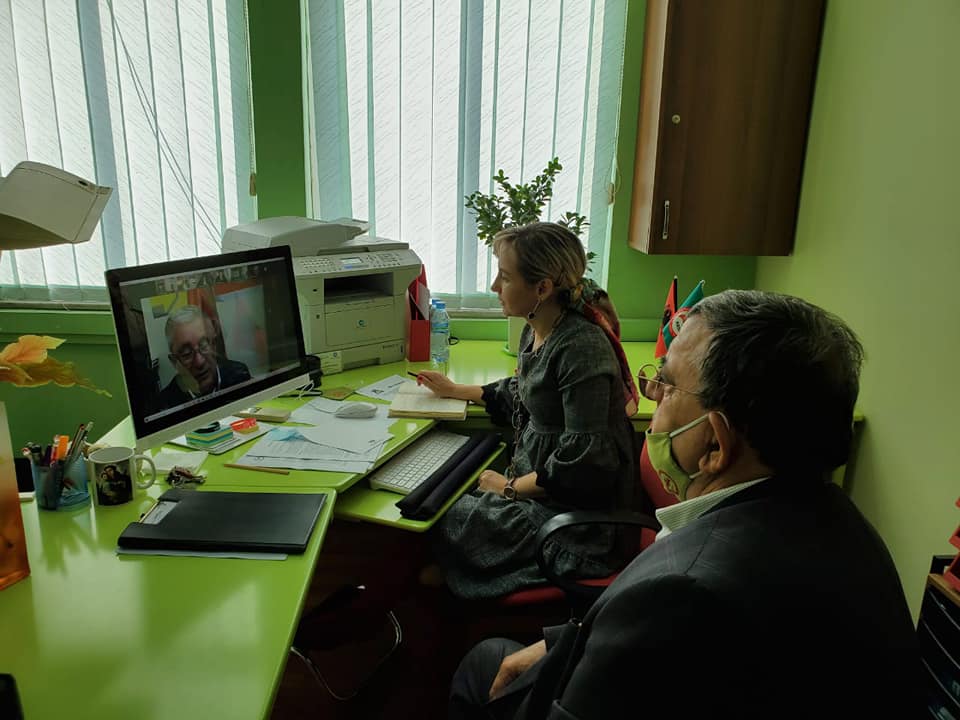 The meeting of the Trade Unions of the Western Balkans, members of IndustriAll, took place today to discuss on the situation that exists throughout the region, the problems, the work done, as well as the work plan for the future as a new work agenda in new conditions.
The meeting was attended by 2 KSSH Federations, members of IndustriAll, with representatives:
Mr. Taf Koleci, General Secretary of the Federation of Trade Unions of Industrial Workers of Albania
Mrs. Suzana Lulaj, General Secretary of the Federation of Trade Unions of Textile, Garment and Handcraft Workers of Albania
Mrs. Anisa Subashi – Deputy President of KSSH
Mr. Hajdar Kanani, Organizational Secretary of KSSH
From IndustriAll part of the meeting were Luc Triangle, General Secretary of the IndustriAll European Trade Union, Mrs. Isabelle Barthes – Deputy General Secretary of the IndustriAll European Trade Union, Mr. Valter Sanches – Genetal Secretary of the IndustriAll Global Trade Union, Mr. Kemal Özkan, Deputy Secretary General of the IndustriAll Global Trade Union, whom stressed that:
Since the beginning of the pandemic, IndustriAll has been very engaged in all issues and especially in the recovery policies made by the EU, to exert the necessary pressure to focus on employees, their safety, not losing jobs, production, and that the fund set by the EU of 750 billion euros to go where it should and reduce the socio-economic crisis that this pandemic is facing. The EU recovery plan should have solidarity and cohesion at the core of its agenda, not nationalization. The situation has been difficult, with 500 million jobs lost, according to ILO reports, the IMF predicts that GDP will fall by 4% and foreign investment has been completely stopped, which creates serious economic problems, as it is known that they are essential for the Western Balkans.
Mr. Taf Koleci, from the representatives of the trade unions, spoke about the situation in Albania, giving an overview of the impact of the pandemic, problems that has brought in the industry, textile and call-centers, but also the various problems that the worker are facing in Albanian in these very difficult economic and financial times.
He also informed the world unions about the various actions taken by FSPISH, even in times of pandemic, being close to all its members, as well as the textile colleagues and all KSSH Federations, which are interested for employees’ problems for addressing them in the right way for solutions. The participants in the meeting were informed by him with the protocols of the Albanian Government for the prevention of Covid-19, as well as seen from the trade union point of view, the shortcomings and non-inclusion of trade unions in the Inter-institutional Council of Civil Emergency, although we have been in the front line of the attack.
At the end of his speech he thanked for the support and solidarity given by the IndustrialALL Global and European Trade Union for the oil workers of the oil refinery in Ballsh, Fier, which has been informed step by step what has happening with the fate of those employees. FSPISH has always been supported by industriALL in its actions in defense of employees’ rights.
Colleagues from the Western Balkans also informed about the situation and the work done in their respective countries. 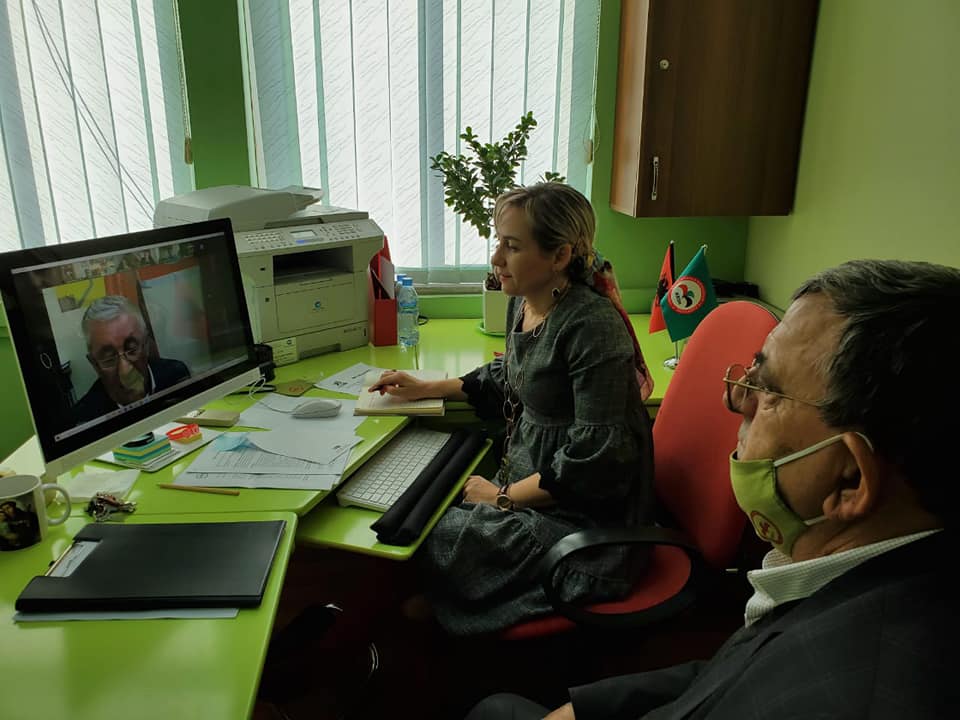 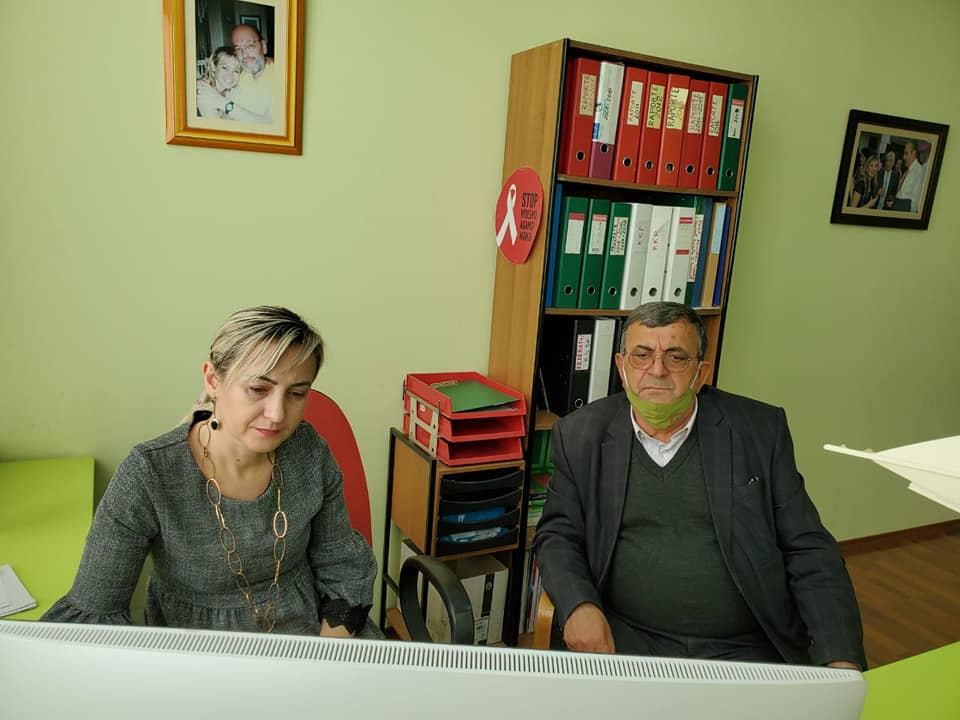 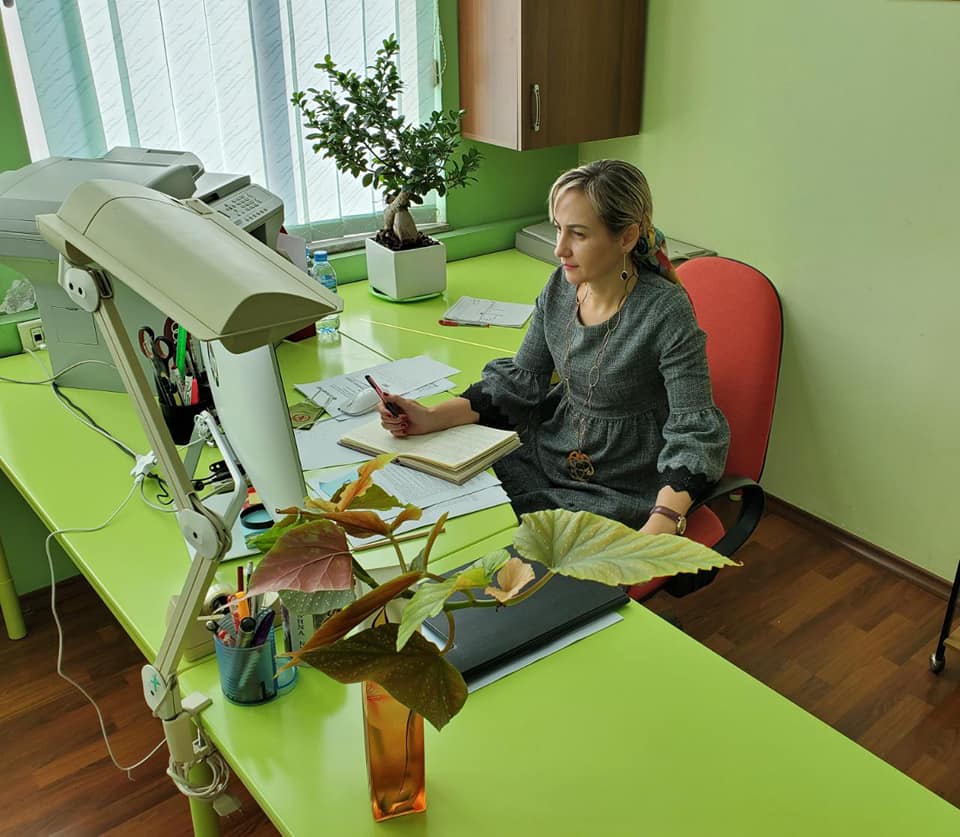 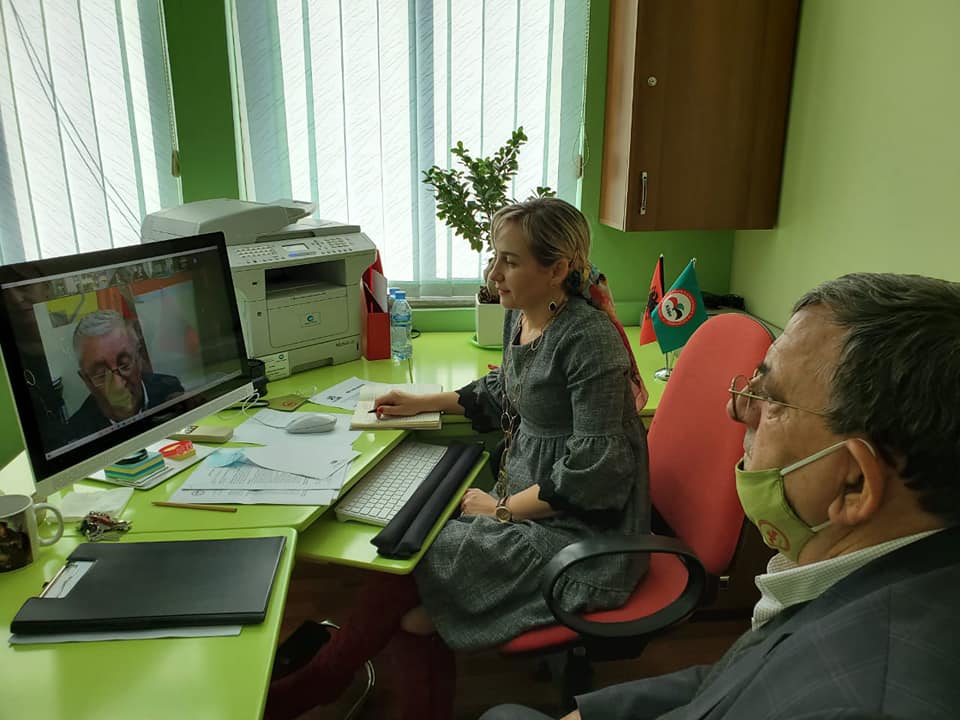 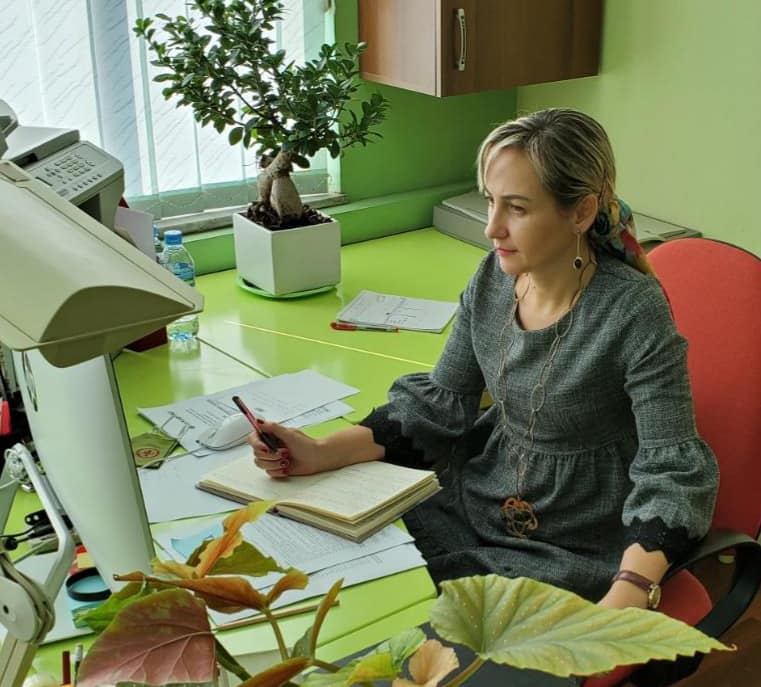 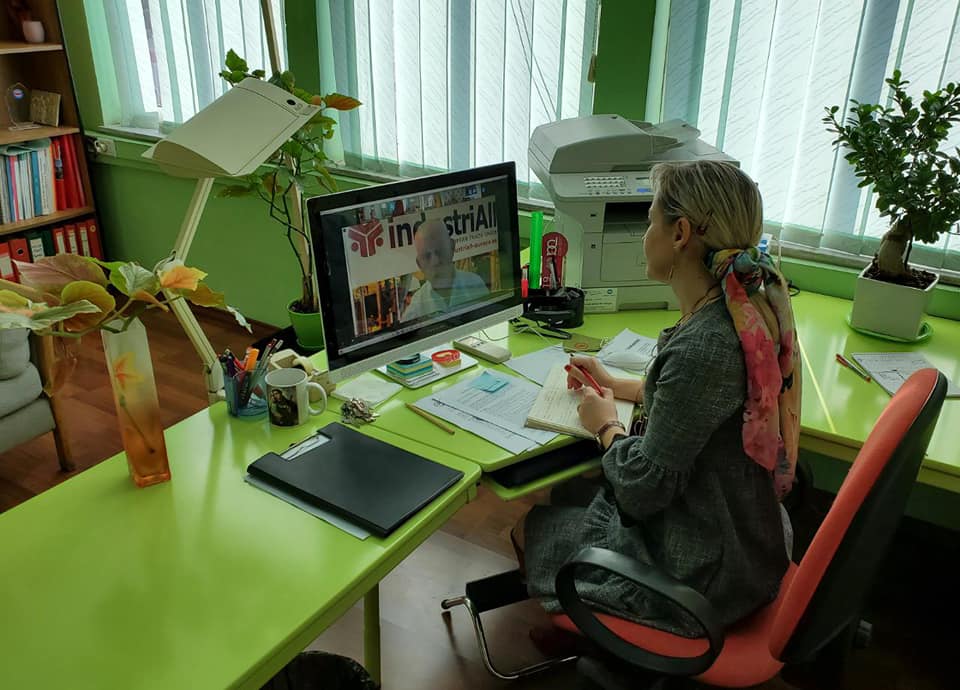