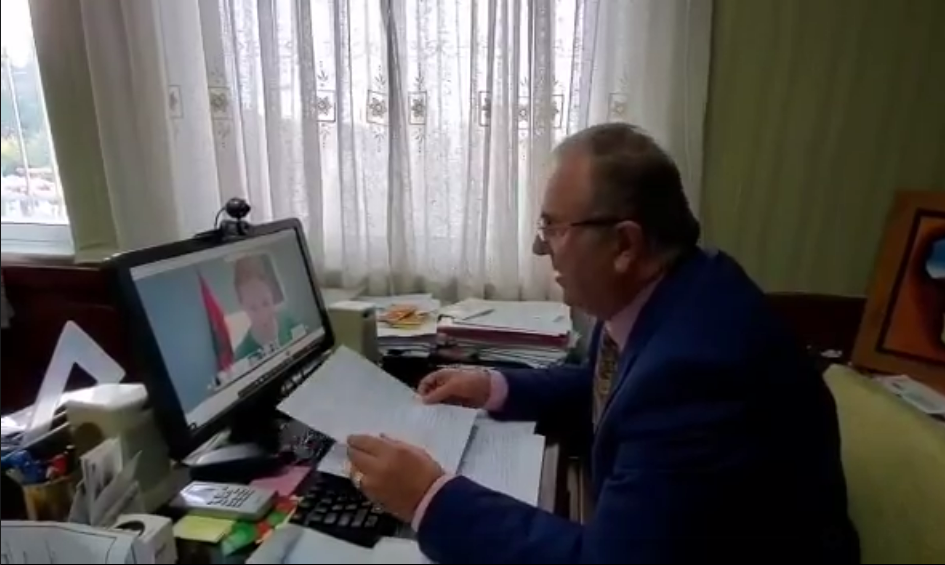 There is only one way… Law enforcement, administration of justice and restoration of dignity to oil workers…

Any formal or partial solution that is being served as candy instead of being the solution to the problem, becomes part of the problem and complicates it further, eventually burying the plant and the entire oil industry in the country, as well as openly and publicly betraying Ballsh oil workers.

Time is the best judge.

Time has given and will give the right to KSSH.

Oil workers want jobs, they want salaries, they want law and justice for the case, they want human dignity, and professionalism, loyalty and solidarity in representation.