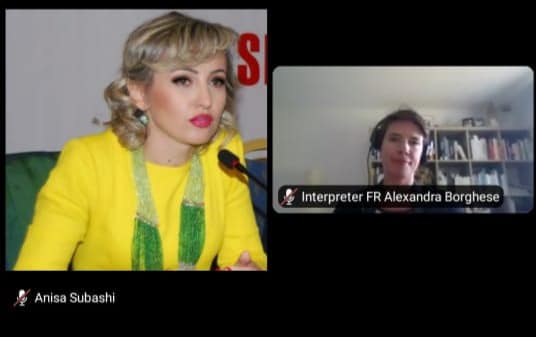 KSSH, as a potential union for rapid membership in ETUC, as well as one of the most active unions in the region, was a participant in the meeting of ETUC organizations, with the participation of:

Committee on Fundamental and Judicial Rights,

KSSH was represented by the Deputy President of KSSH, Mrs. ANISA SUBASHI.

The meeting was organized on-line and was in support of European Trade Union Organizations to argue the ETUC proposal, for a European directive: For fair wages, collective bargaining and a decent minimum wage.

The meeting discussed and decided on the strategies and tactics that the ETUC will follow to implement the adoption of this directive.

The Deputy President of KSSH, Mrs. A. Subashi in the main report but also in her interventions explained the difficult situation of trade unions in Albania, the problematic situation of stopping the development of Social Dialogue and the confrontation of KSSH with the Government with demand for drastic increase of the Minimum Wage, wages in general and especially pensions, where our country is at the bottom of the European list and the region.

Focusing on the legal aspect of these requirements, she expressed the KSSH’s readiness and determination to sign the ETUC lobbying document: “For a Framework Directive on Fair Minimum Wages and Productive Collective Bargaining”.

The meeting was chaired and monitored by the Deputy General Secretary of ETUC Mrs. Esther Lynch, who praised and encouraged the efforts of KSSH in the protection and representation of Albanian workers, especially in these difficult political, economic, social and health situations that our country and all other countries are going through. 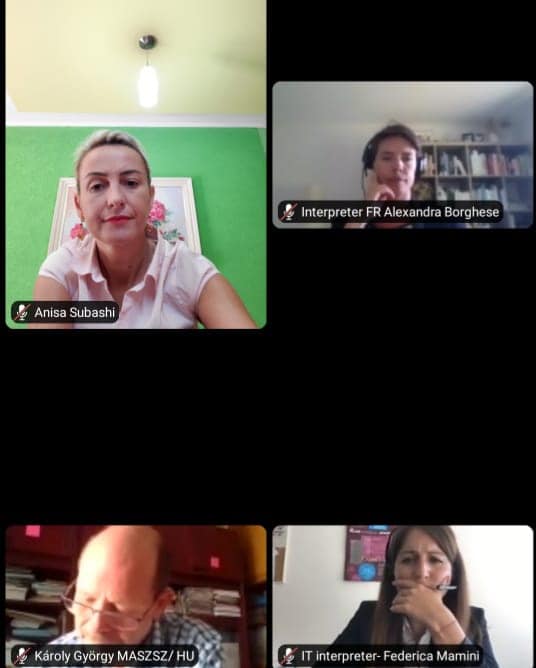 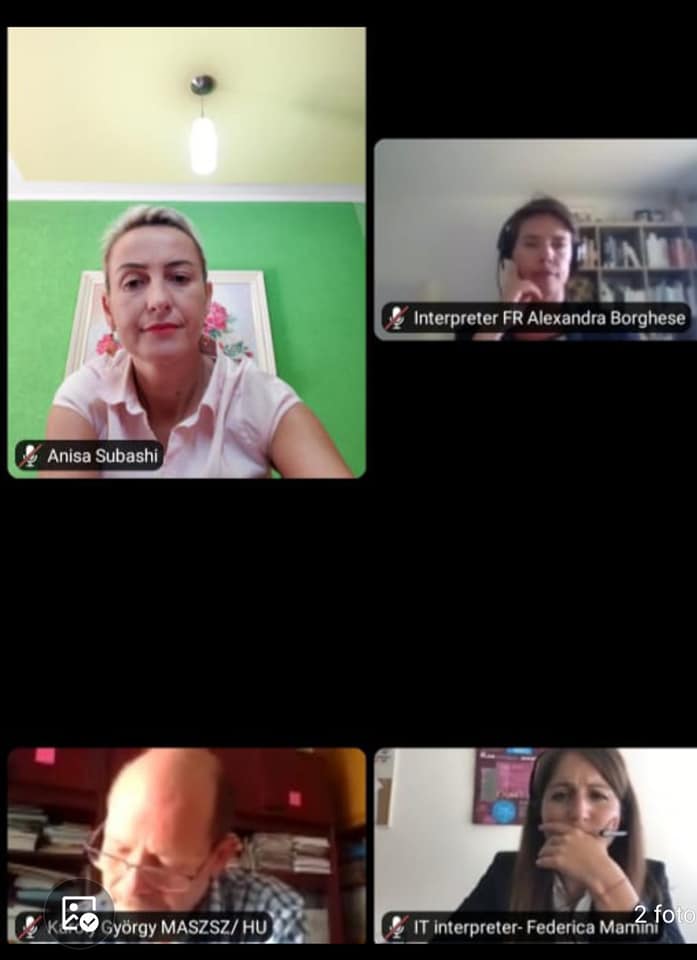