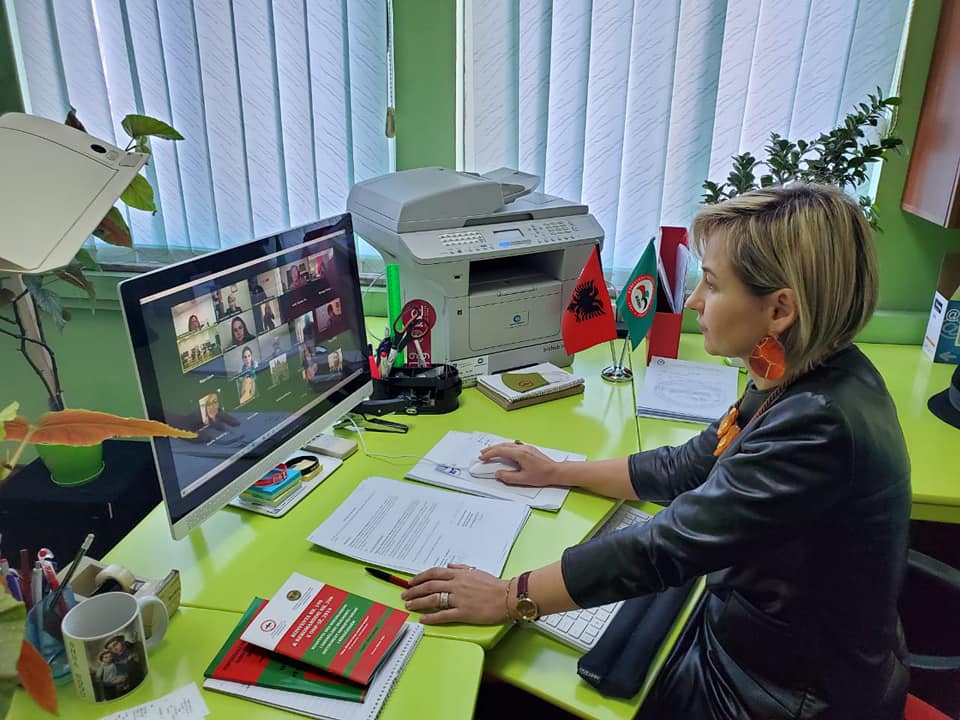 A Roundtable discussion was held with the focus “The rights of working women in the factories” fason “, Covid -19 and the perspective in 2021” organized by the Organization “Gender Alliance for Development”, which was attended by the Confederation of Trade Unions of Albania, represented by Mrs. Anisa Subashi, Deputy President of KSSH and the Federation of Trade Unions of Workers of Textiles, Garments and Craft Services of Albania (FSPTKSHASH), represented by Mrs. Suzana Lulaj, General Secretary of FSPTKSHASH.

At this table was also the Ambassador of Sweden in, Mrs. Elsa Hastad, Deputy Speaker of the Albanian Parliament, Mrs. Vasilika Hysi, People’s Advocate, Chief Inspector of the Labor and State Services Inspectorate, Commissioner for Protection from Discrimination, etc.

The focus of the discussions was the impact of the Covid-19 pandemic on the work and life of women working in the tailoring sector, the problems it has brought, and so on.

Mrs. Anisa Subashi, Deputy President of KSSH, in her intervention, addressed Mrs. Vasilika Hysi request for support in speeding up the procedure and approval by the Albanian Parliament of Convention no. 190 of the ILO “Convention against Violence and Harassment”, as well as Recommendation no. 206 of her. Mrs. Hysi explained that this Convention does not include the bans imposed on the Parliament due to the election campaign and I believe that it will soon be on the table of the Parliament for approval, since it has already taken the necessary steps before it goes for ratification. 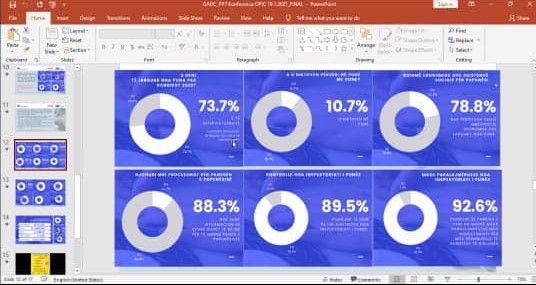 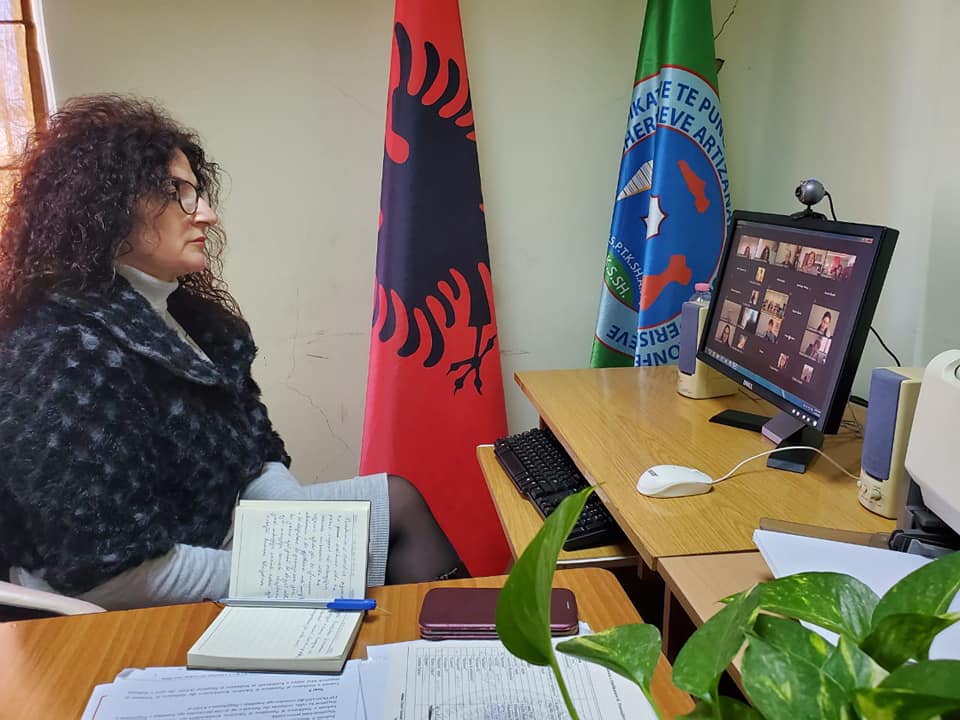