The International Labor Organization (ITC-ILO) Turin International Training Center organized a training from 07-11 December 2020 with the aim of strengthening the capacity of union leaders, who deal with women’s issues, to improve the capacity of trade unions in Eastern Europe and Central Asia to understand and use the new international labor standards in the field of violence and harassment in the world of work, respectively C190 – Convention on Violence and Harassment, 2019 (No. 190) and R206 – Recommendation on Violence and Harassment , 2019 (No. 206) within their trade union organizations and to develop ideas for action in order to promote the ratification and implementation of Convention no. 190 through mobilization, lobbying, campaigning and similar activities.

The Workers’ Representative Group in the ILO Governing Body selected Ms. Anisa Subashi, Deputy President of KSSH and Director of the Trade Unions Center for Training and Research of Albania from the Confederation of Trade Unions of Albania.

During these training days, Mrs. Subashi was very active, not only on the issues addressed by the experts involved in this training, but also informing about the campaign undertaken by KSSH in relation to Convention no. 190, which has already passed the first stages of the request against the Albanian state for ratification of the Convention and receiving a positive response, not only of the positive political will to ratify it, but also the start of the necessary procedures before its submission to Parliament. On September 7, 2019, on the International Decent Work Day, KSSH submitted the first official request to the Ministry of Finance and Economy, followed by a second request in January 2020 and the return of an official written response from the Ministry to accept the request. and initiating the procedure. At the request of KSSH, this Convention has been included as a topic of discussion in the agenda of the meeting of the National Labor Council (the highest tripartite body) in June 2020, as well as in October 2020, where an “analysis of Albanian legislation on violence was presented. and harassment at work versus compliance with ILO Convention 190, prepared by an expert. She explained that the campaign is already in the lobbying phases, as well as provided detailed information of the other phases during the first months of 2021, an information she presented on day 4 and 5, in which the training was focused on the topic of campaigns.

A special appreciation was received by the KSSH video “KSSH: STOP VIOLENCE ON GENDER BASIS”: https://youtu.be/H8SjvoRc6Mc, which was highly praised for its involvement with the direct involvement of employees in their countries work in many sectors, which shows the membership and real representation of KSSH, but that will be followed by another, as defined in the stages of the KSSH campaign.

In this training it was explained that:

The Convention recognizes that violence and harassment in the world of work “may constitute a violation or abuse of human rights … (which) is a threat to equal opportunity, (and) is unacceptable and incompatible with the work of worthy”. The Convention defines violence and harassment as “a type of unacceptable conduct or practice” which “seeks, results in or is likely to result in physical, psychological, sexual or economic harm”. It covers all those who work, including interns and persons exercising the duties or authority of an employer, and applies the public and private sectors, the formal and informal economy, and urban and rural areas.

It reminds member states that they have a responsibility to promote a “zero tolerance environment” for violence and harassment.

What are the strengths and challenges of ratifying and implementing ILO Convention 190 and its Recommendation 206;

Globally, workers are reporting that cases of violence and harassment are a growing feature in the workplace. Reports show that women and young people are more exposed to this phenomenon.

This Convention provides the opportunity to build a future work based on dignity and respect for all, without violence and harassment. It represents a major challenge for workers both in maintaining momentum and in promoting awareness raising, including ratification campaigns. Trade unions must actively use these ILSs in their day-to-day efforts to promote and protect workers’ rights in the world of work.

It is important to improve the skills of employees in policy analysis and legislative advocacy to enable them to come up with policy proposals and programs harmonized with C190 and R206 for the presentation and review of tripartite partners and legislators etc. 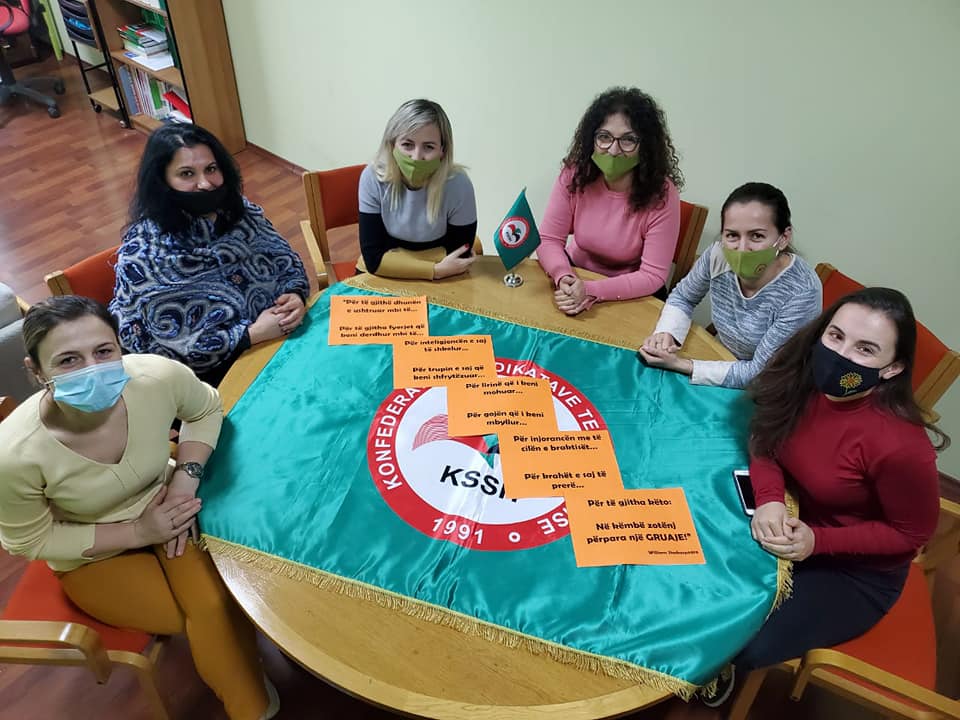 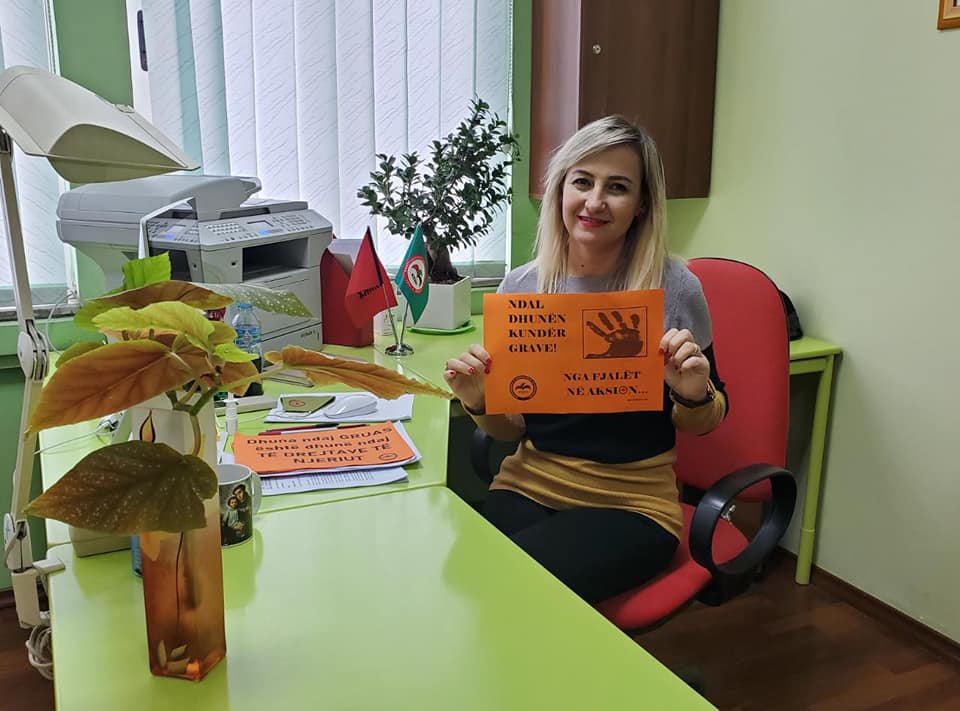 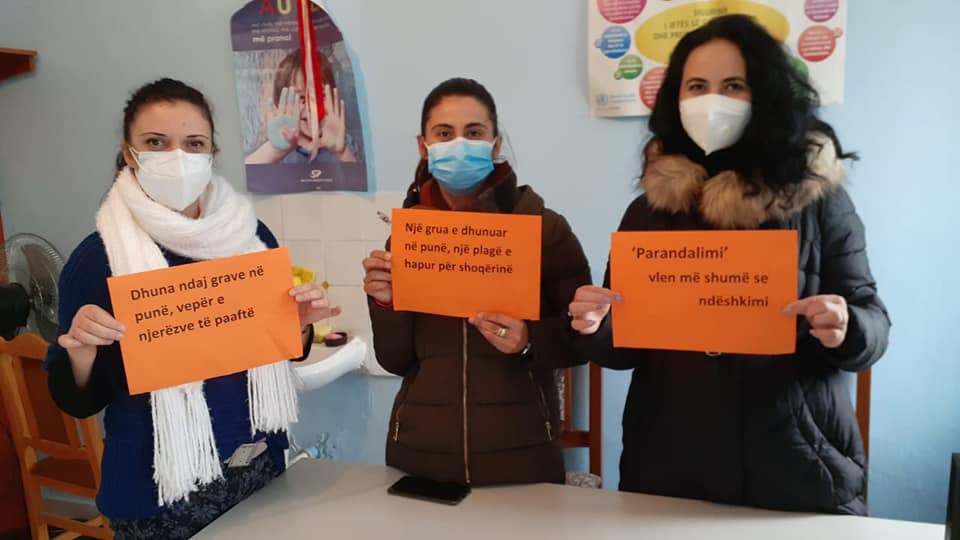 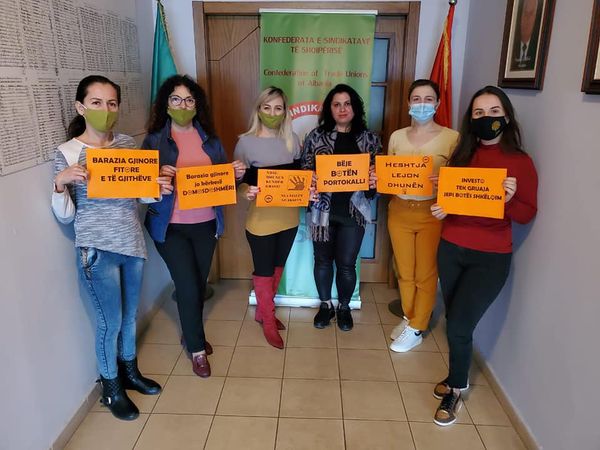 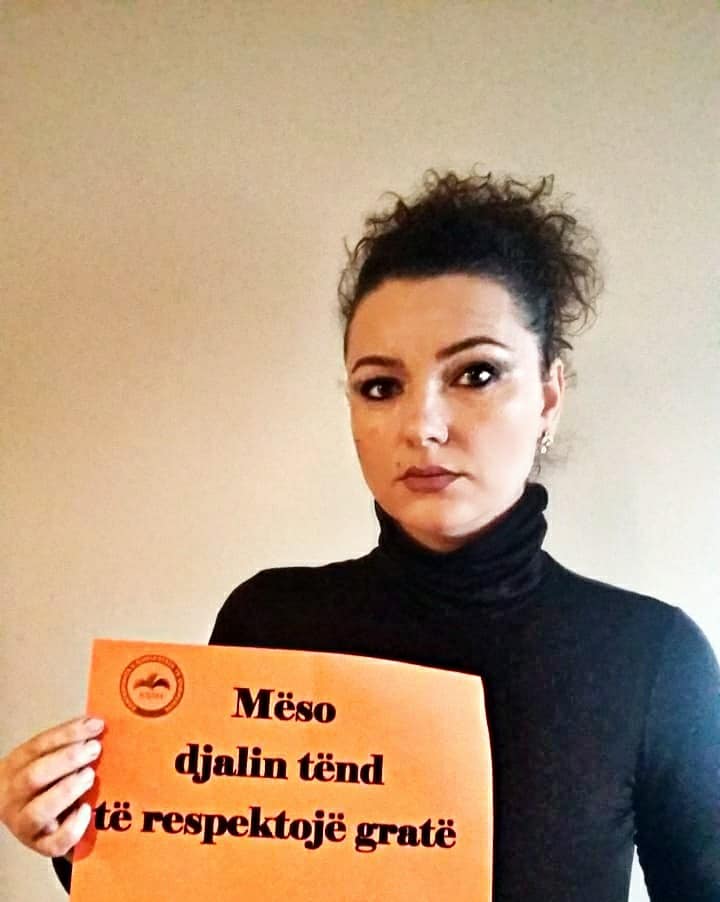 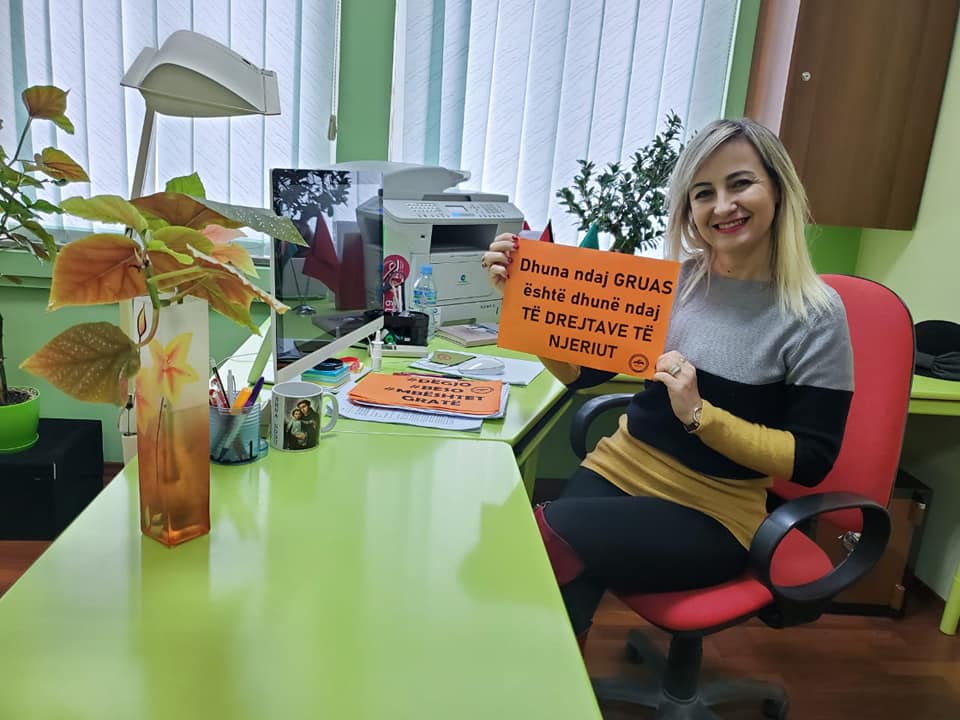 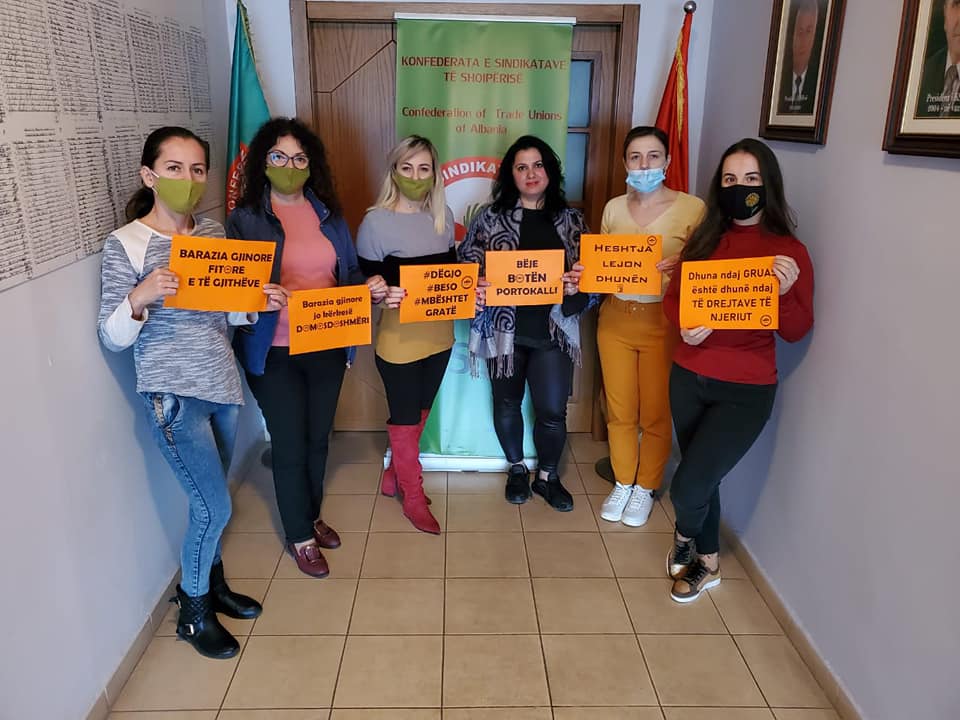 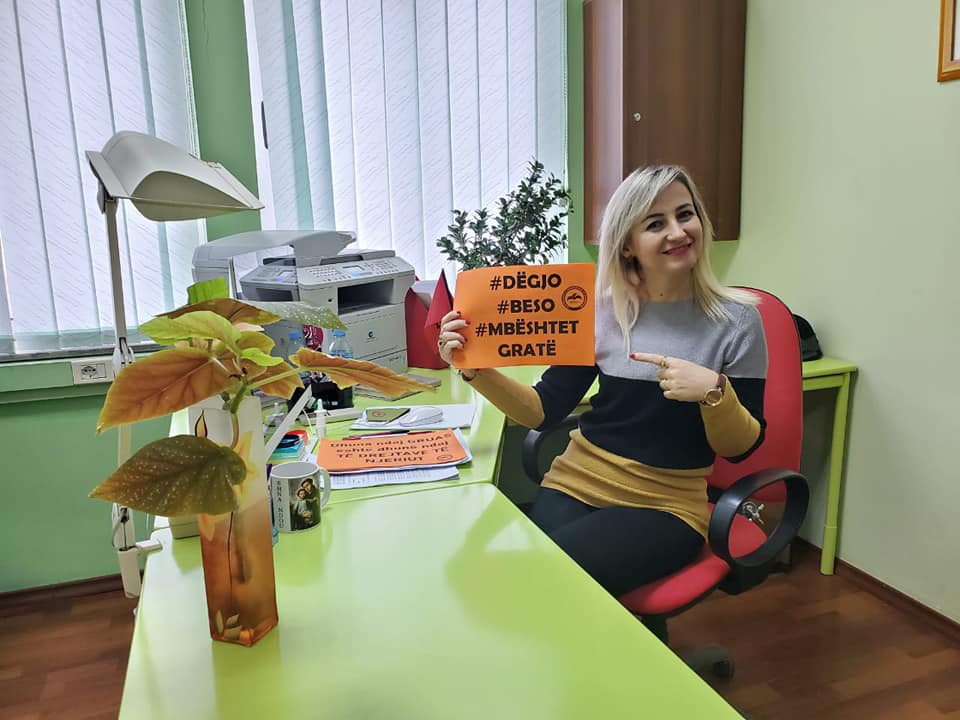 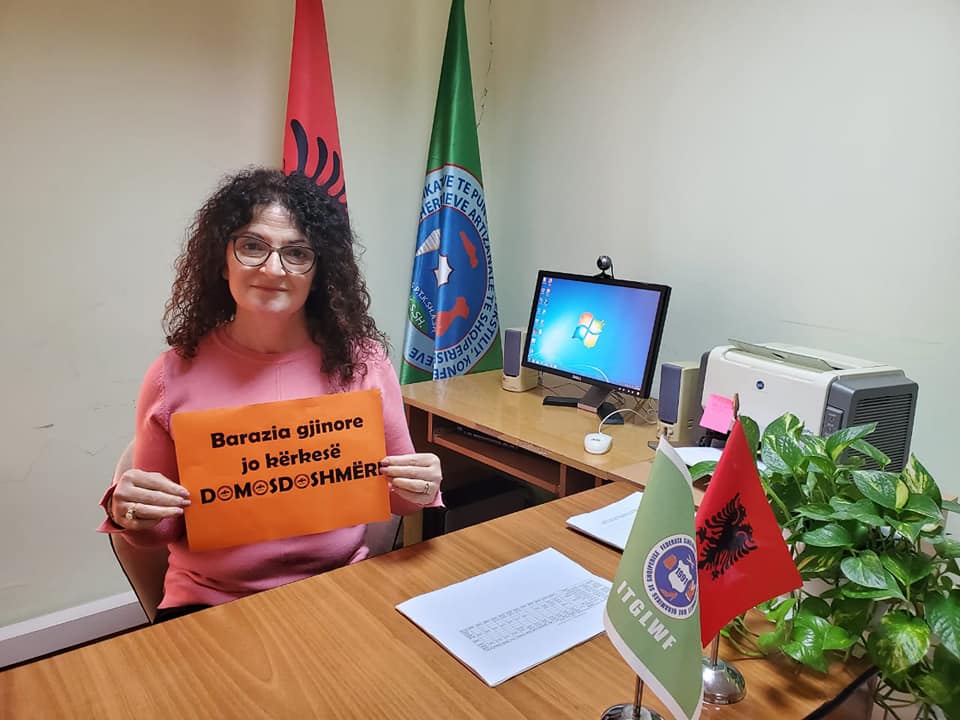 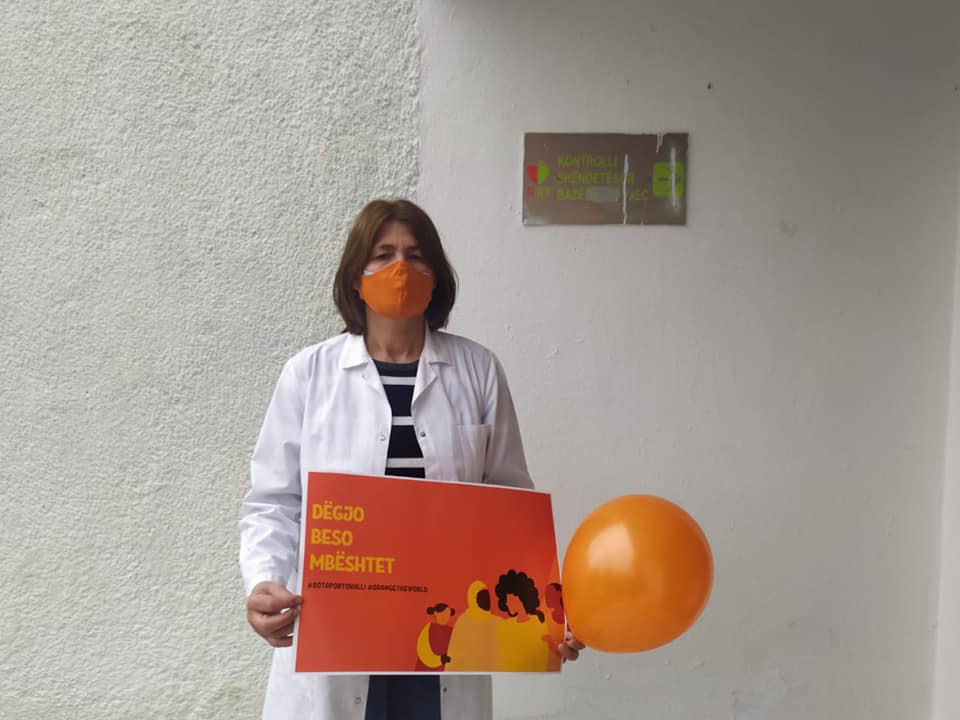 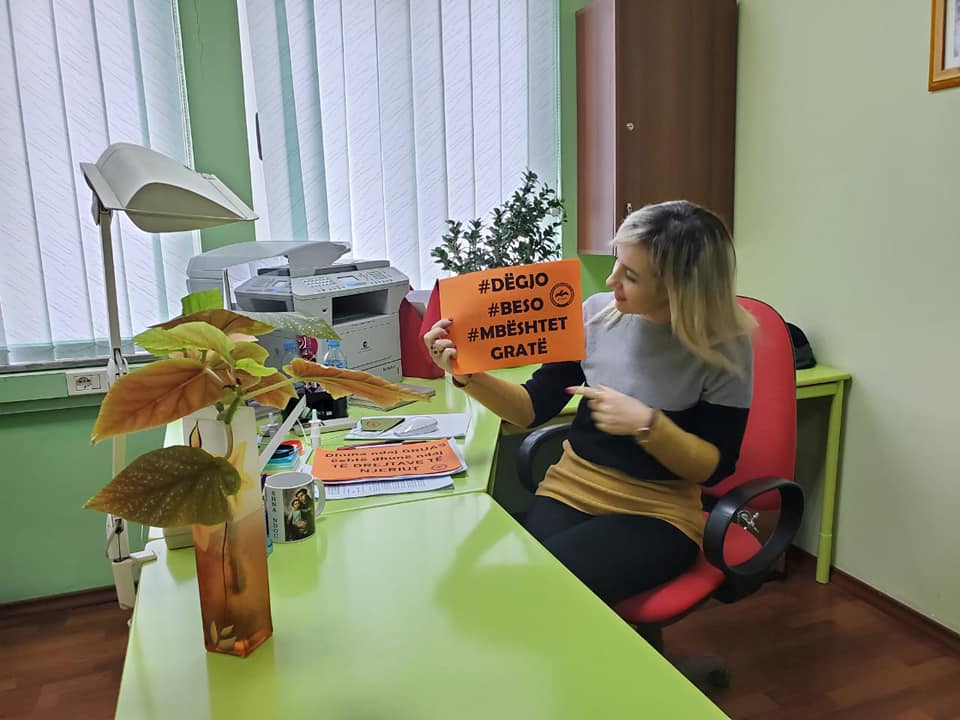 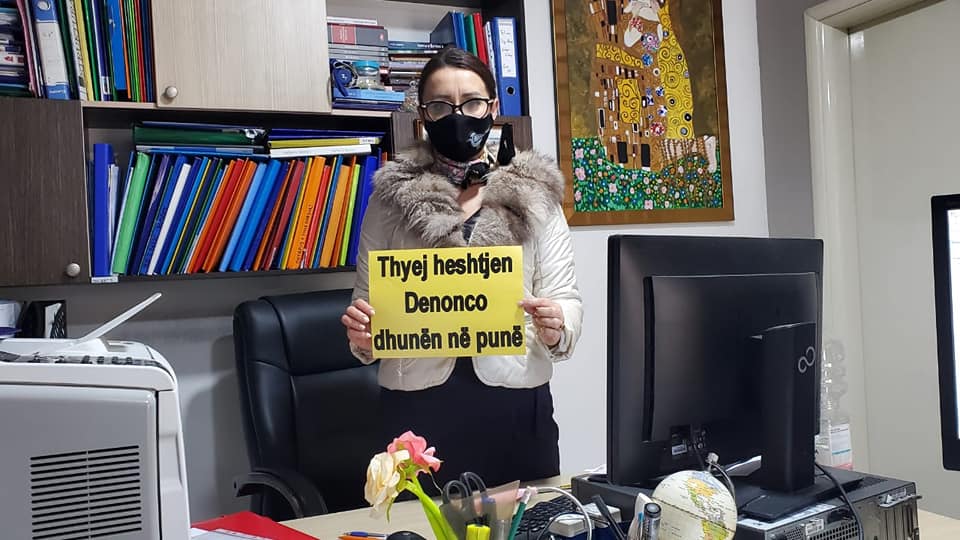 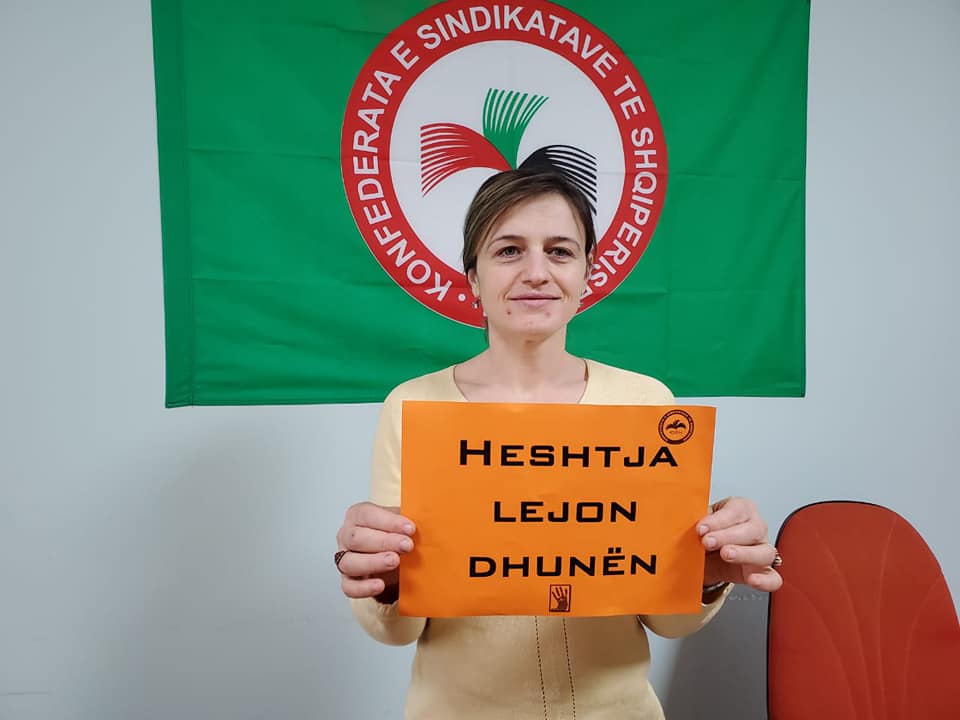