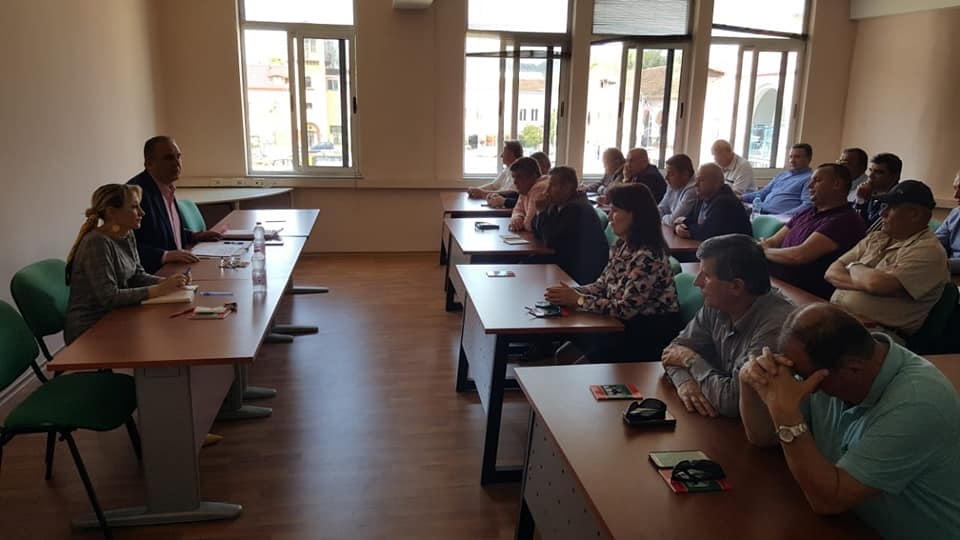 On October 12, 2019, the General Assembly of KSSH held the meeting in the premises of the Headquarters of the Confederation of Trade Unions of Albania.