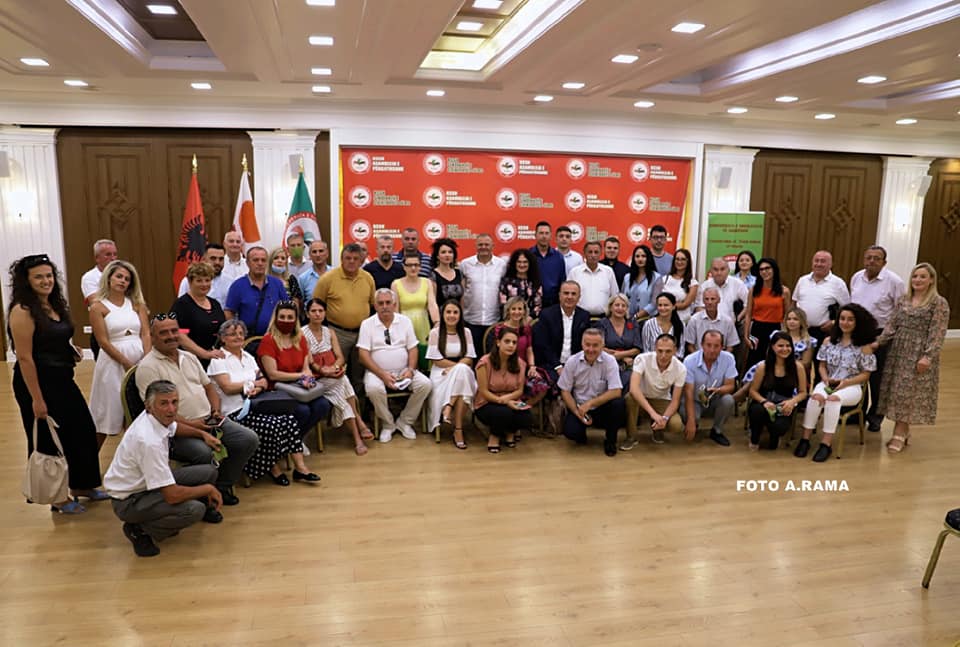 The General Assembly of KSSH constitutes all statutory decision-making structures of KSSH approved and decided by the 6th Congress of KSSH.

In addition, a special and open public discussion was organized by the GA of KSSH on the post-Covid situation in our country. The GA of KSSH praised the efforts made by the Government to fight the #Covid19 pandemic, but described them as insufficient, especially in relation to unemployment, poverty, job security, the performance of the economic and social situation of workers. The most worrying situation was found in the sectors of tourism, telecommunications, fasons, agro-processing, fishing, etc. The GA of KSSH once again called on the Government and the Parliament to adopt a specific law on the organization and functioning of the trade union movement, collective bargaining and the peaceful settlement of collective labor disputes. At the same time, emphasis was placed on the lack of development of productive Social Dialogue, such as the non-functioning of the National Labor Council and the non-establishment of tripartite regional councils. The GA praised the work done and the cooperation of KSSH with the Government and the Parliament for the approval of the ratification of Convention no. 190 of the ILO and Recommendation no. 206 of it “On the elimination of harassment in the world of work”.

The GA of KSSH asked the Government to continue supporting the economy, especially in tourism, transport, fasons, call centers, construction, etc. with direct financing and reimbursement as well as controlling the non-increase of public debt.

The GA of KSSH instructed all its professional and territorial trade union structures to stay closer to the workers and to show solidarity with them in this difficult post-pandemic period, as well as to develop capillary work analyzes in all KSSH structures, offering alternatives and concrete solutions to the created situations, especially those of unemployment, poverty, protocols and antiCovid measures, as well as the union reorganization, strengthening and consolidation in all professional and territorial structures of the country, as the best opportunity for the collective self-organization of workers, their protection and representation as well as the successful development of a productive social dialogue, and the signing of collective bargaining as successful as possible. 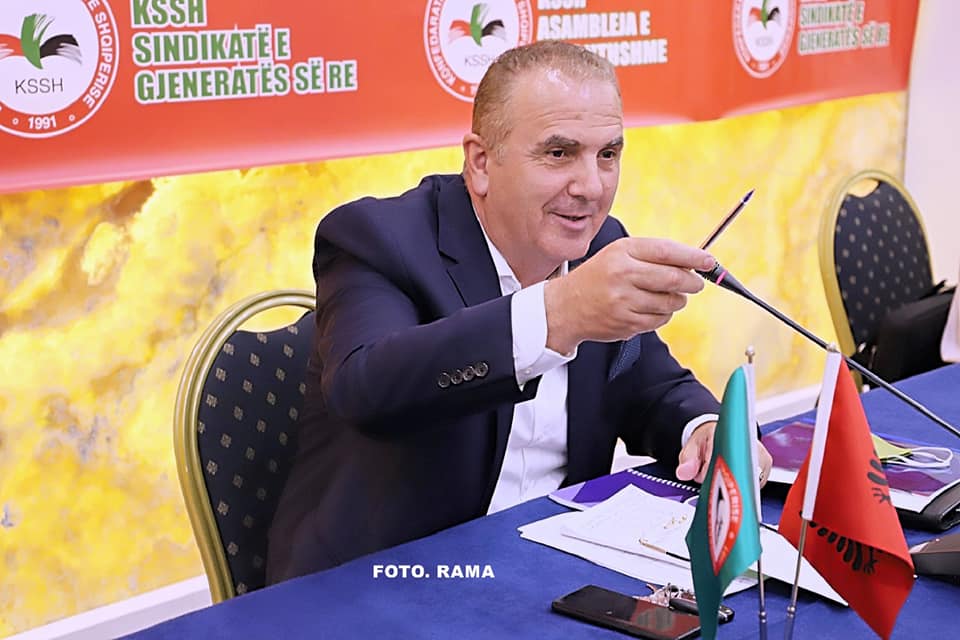 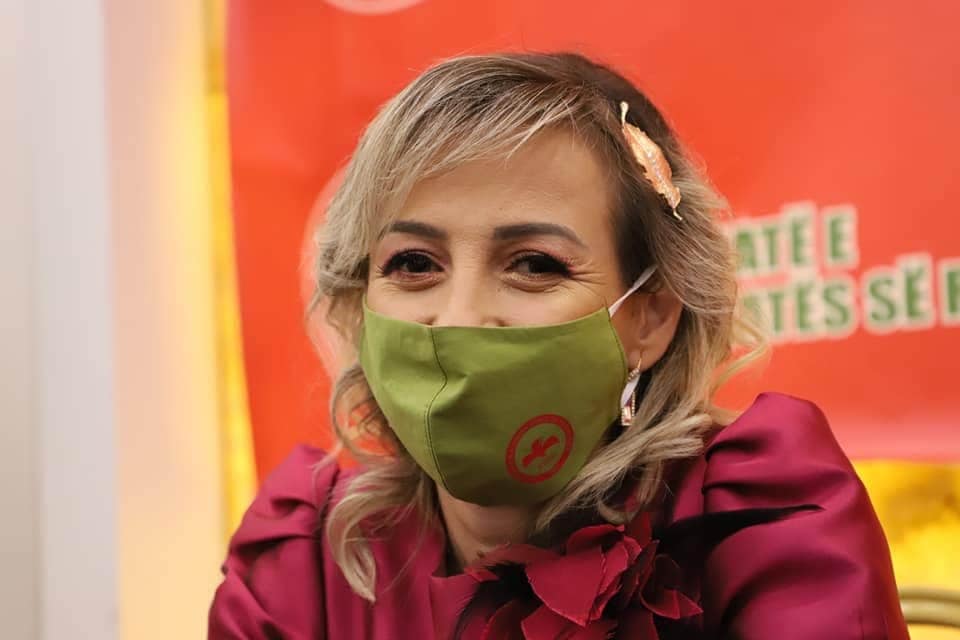 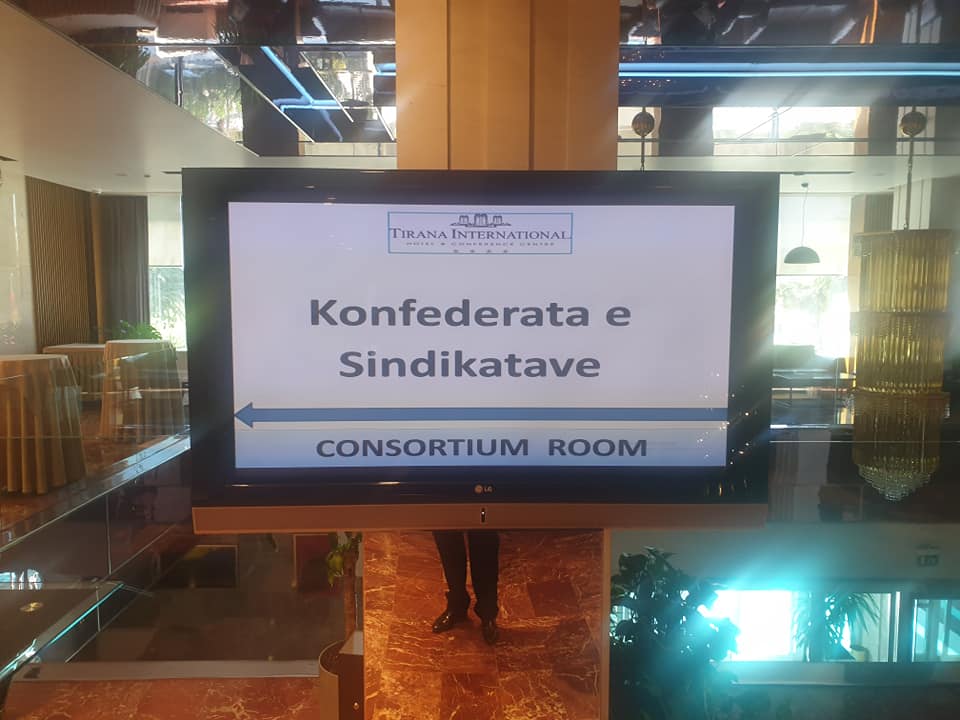 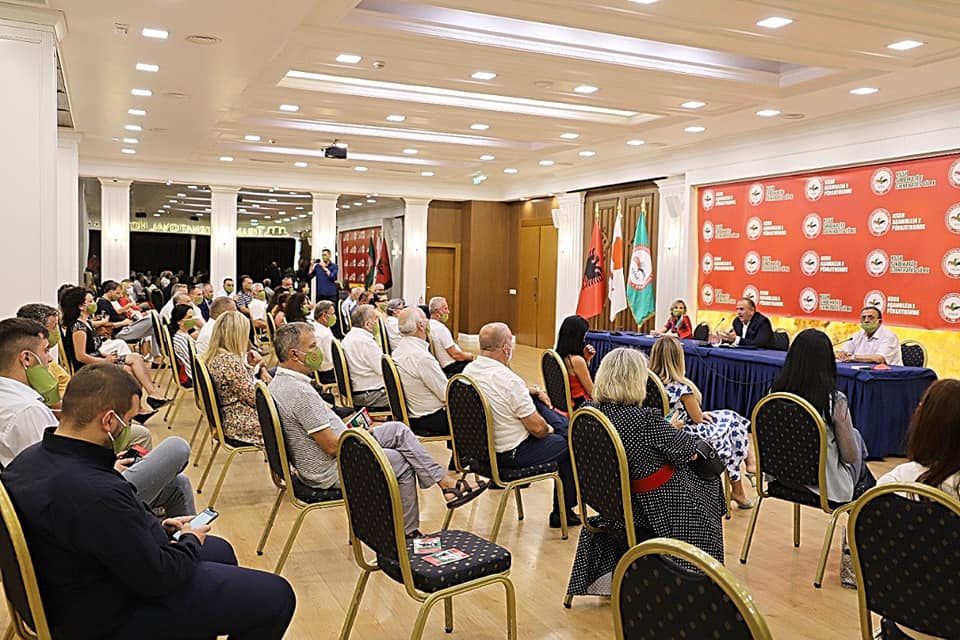 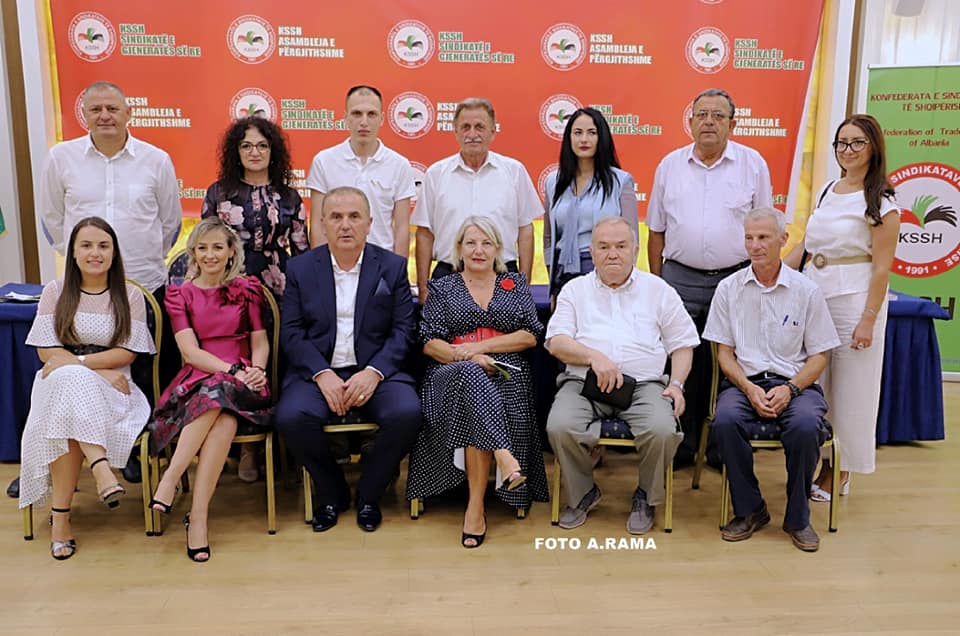 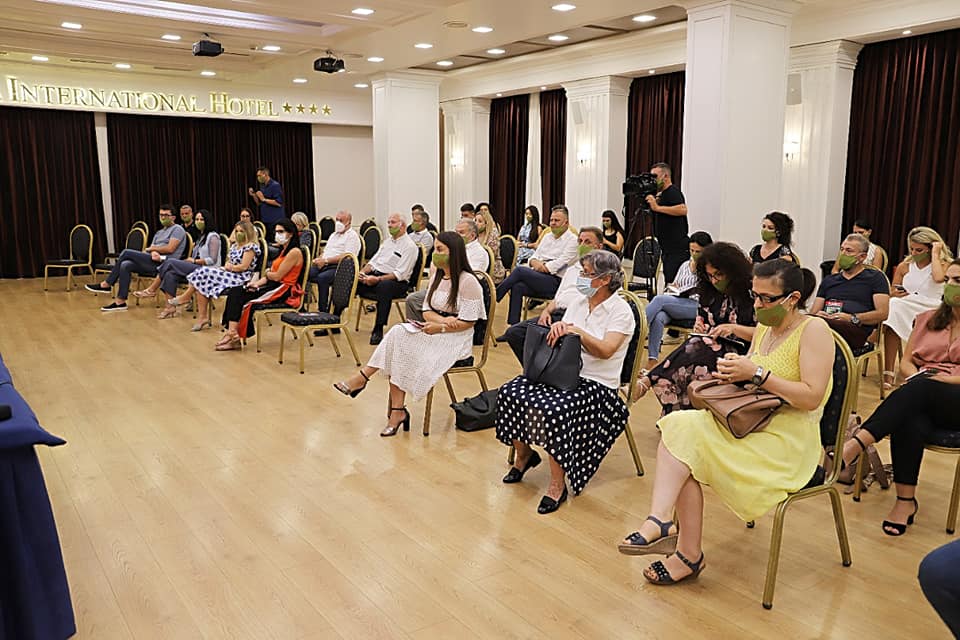 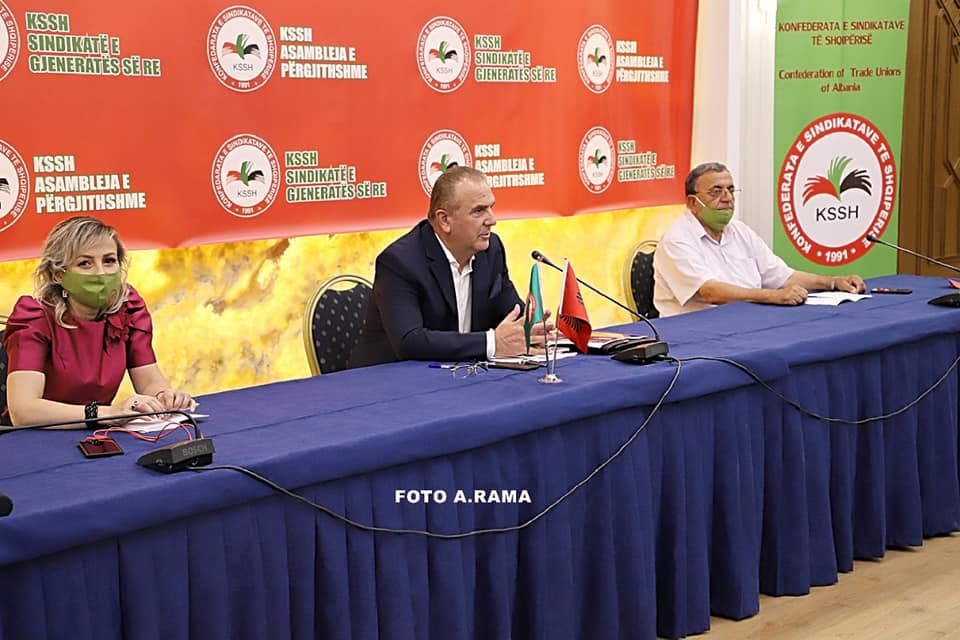 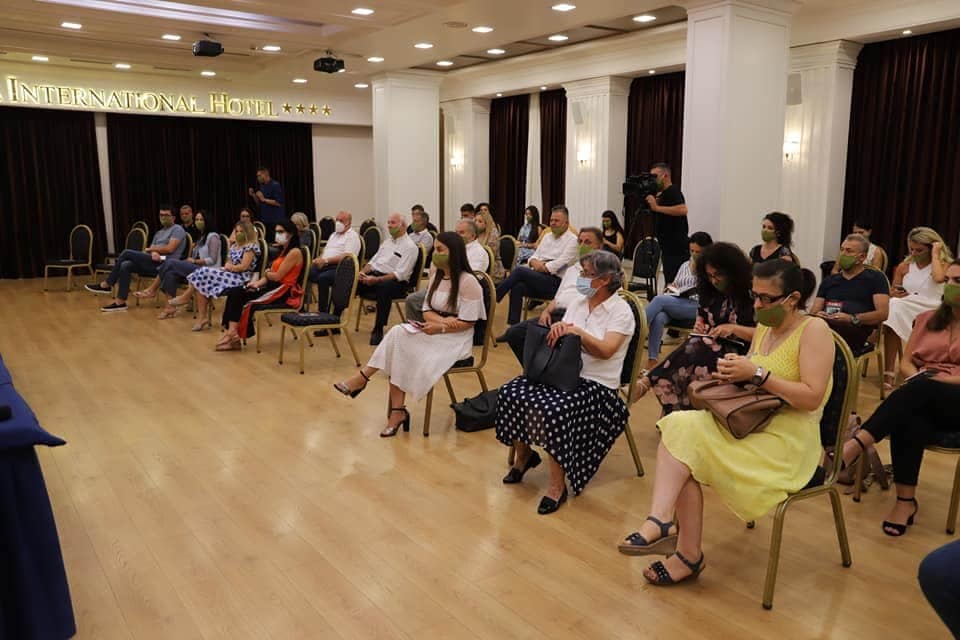 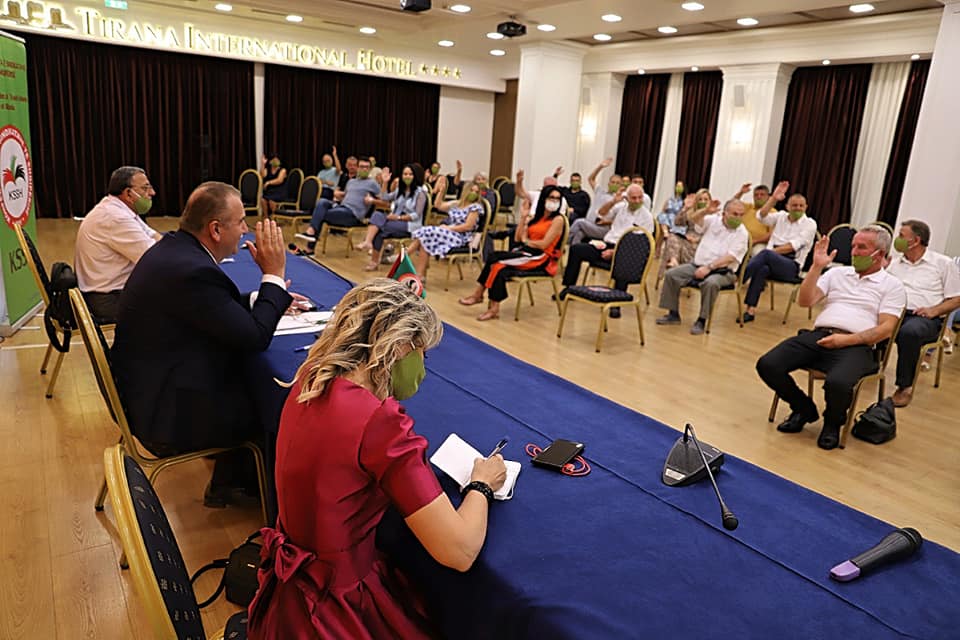 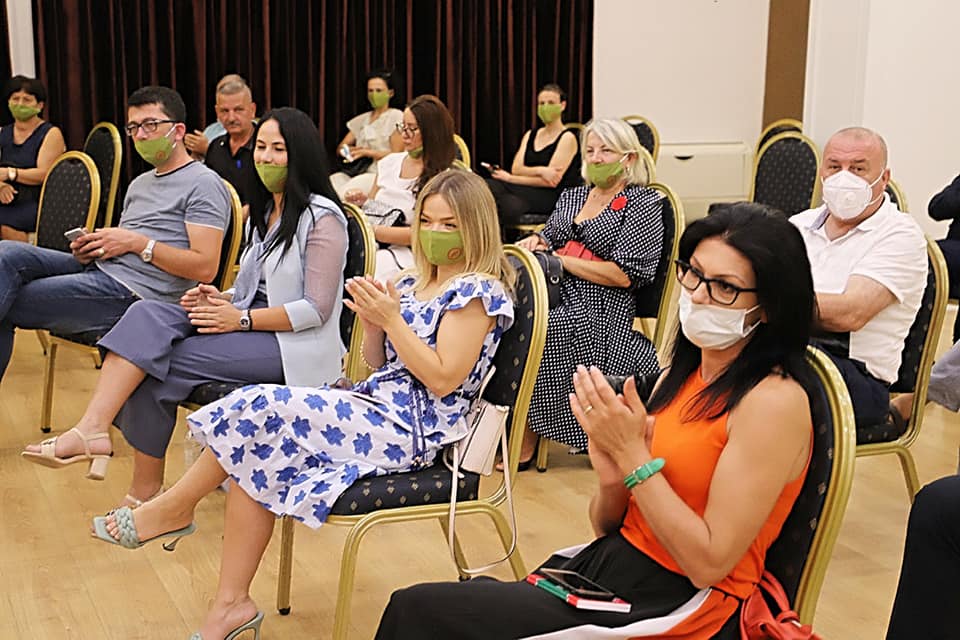 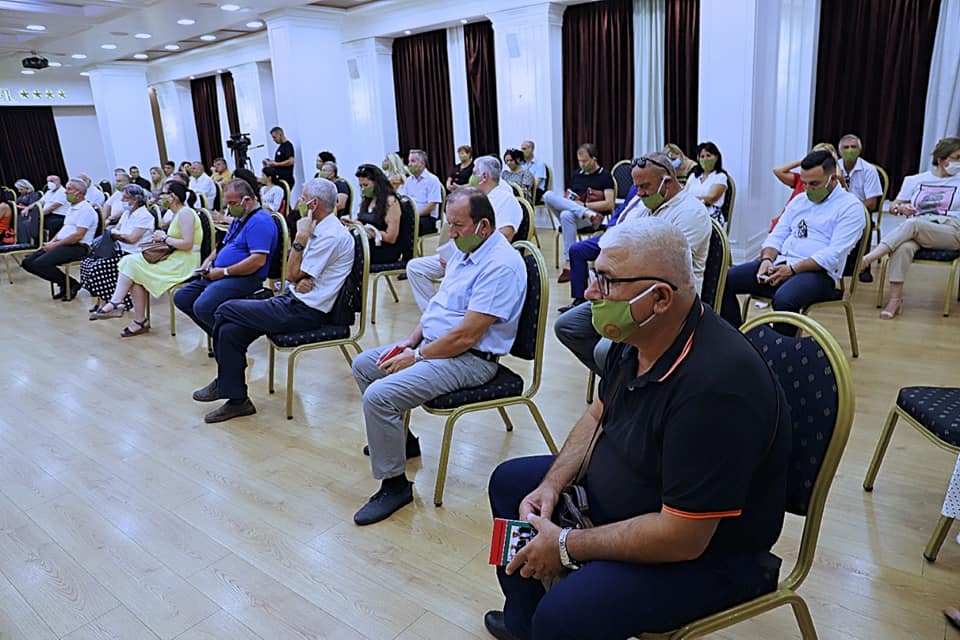 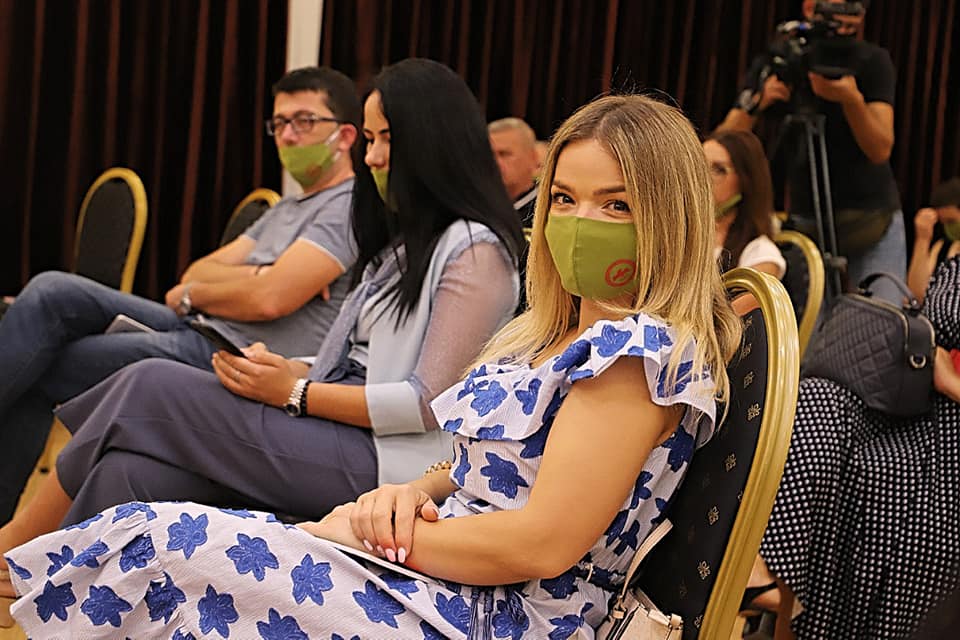 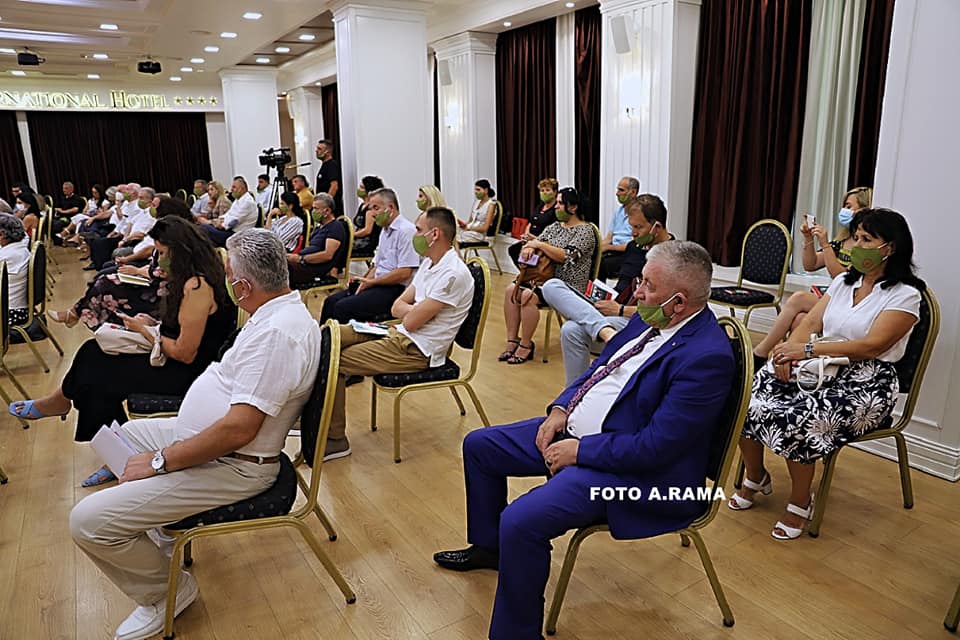 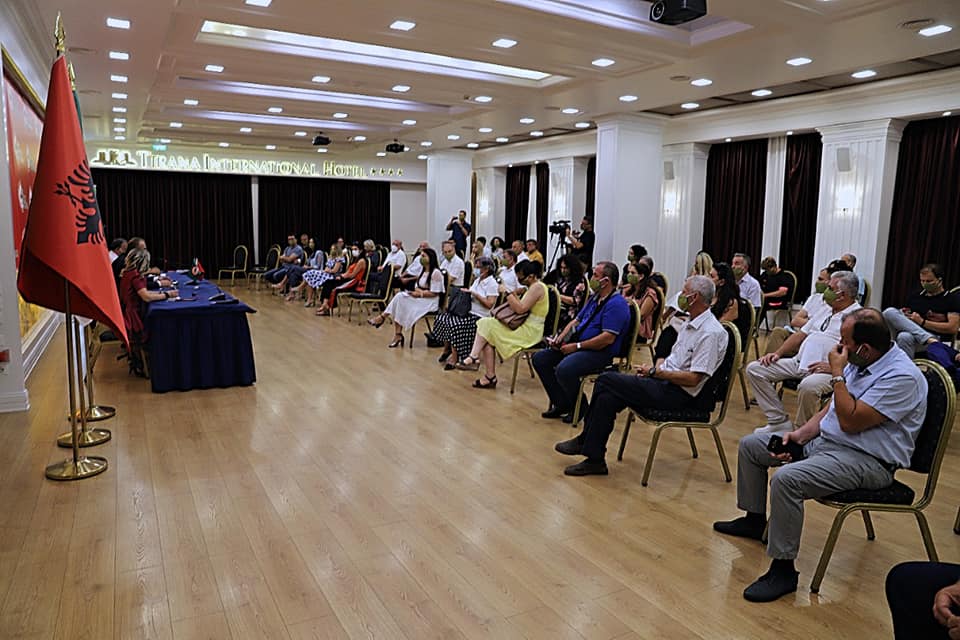 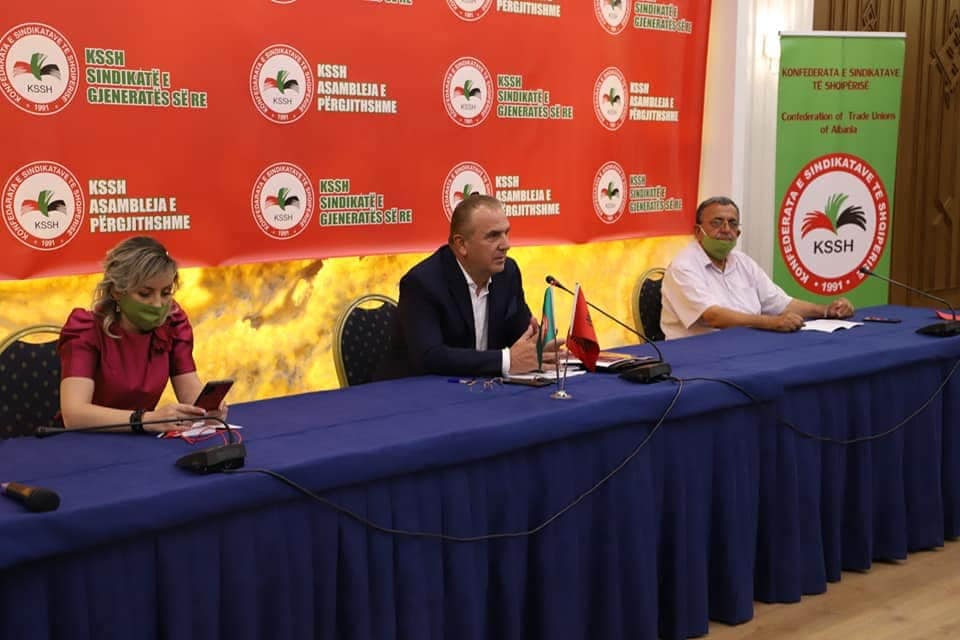 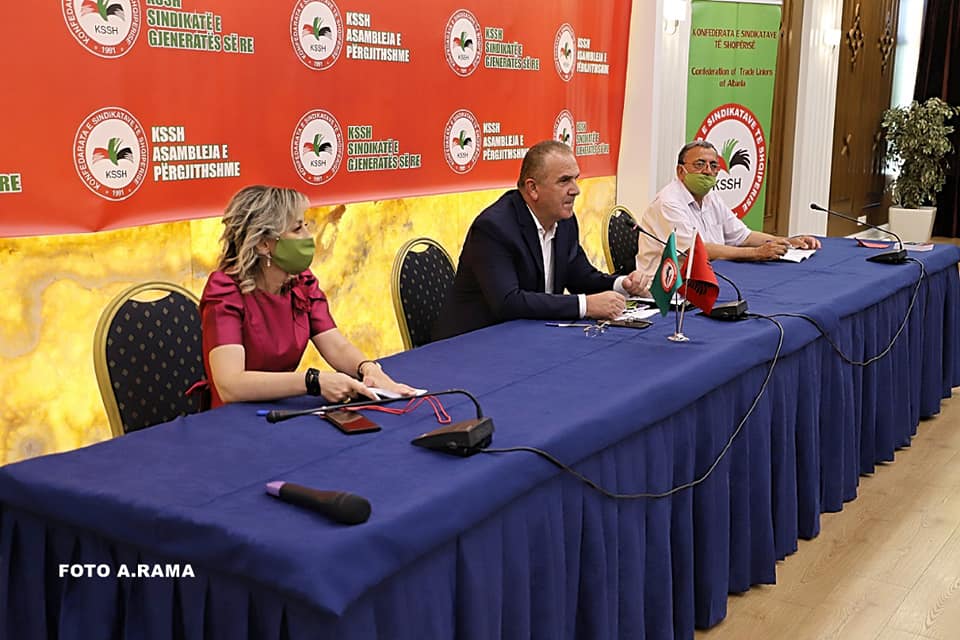 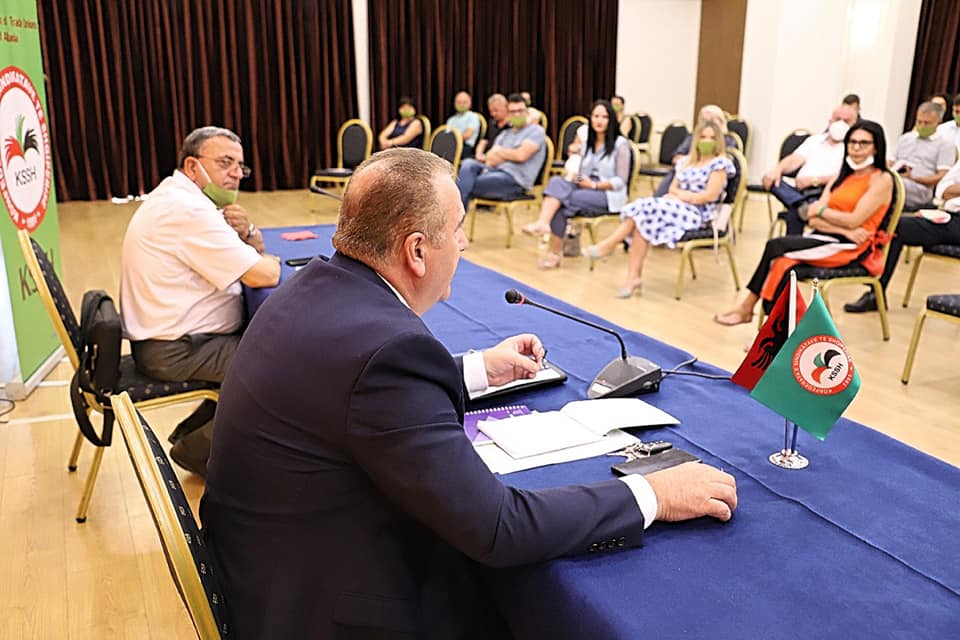 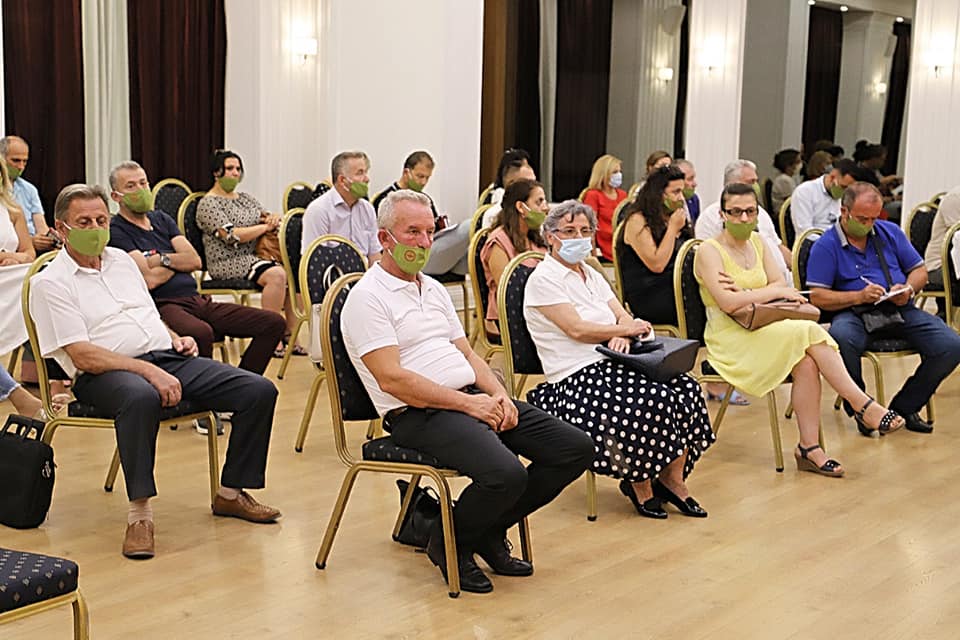