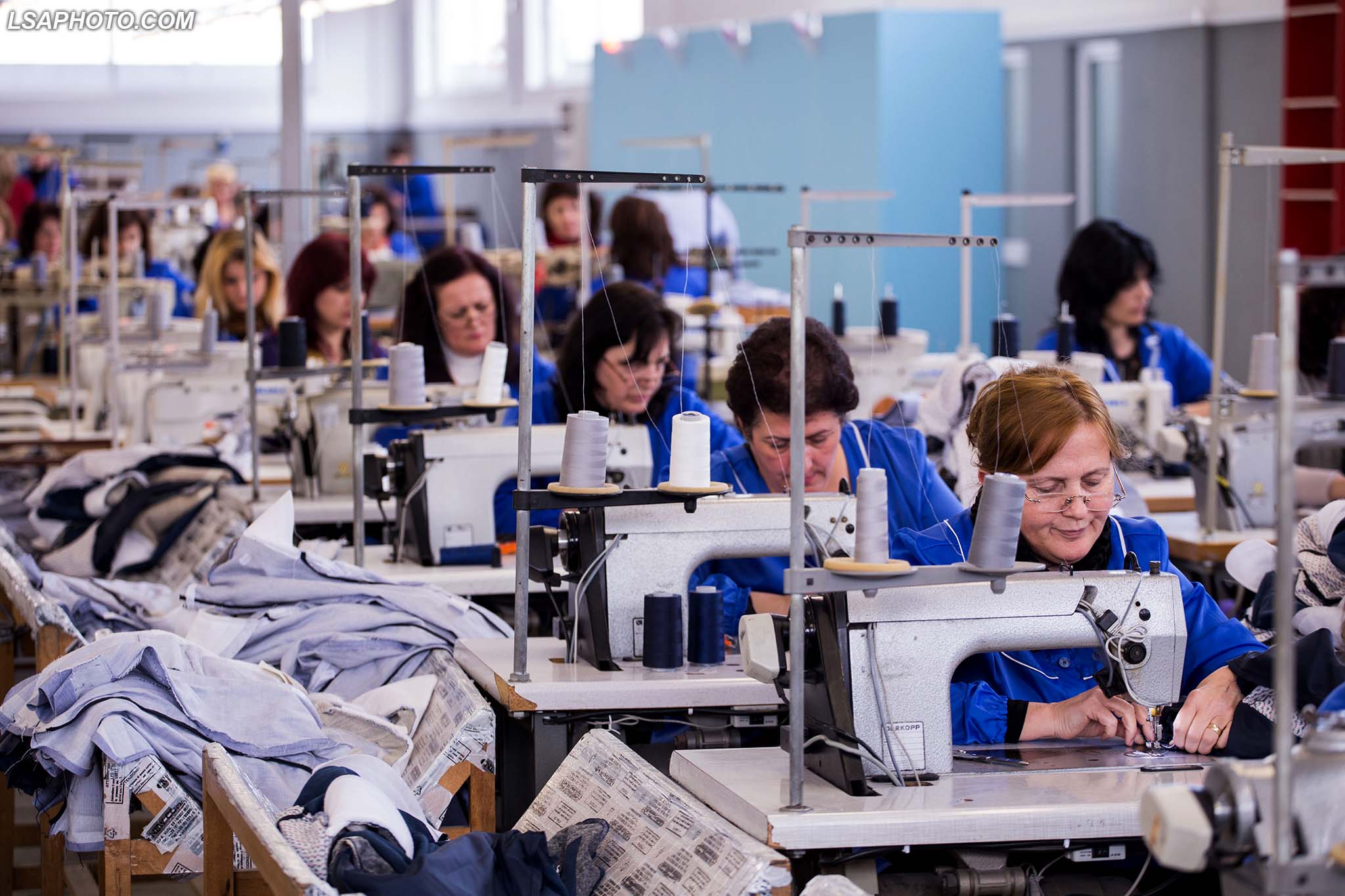 More than half of Albanian enterprises lost their employees during the past year due to emigration, which, according to researchers, results from employment, low wages, corruption and violations of labor rights.

According to the National Institute of Statistics, INSTAT, during the third quarter of 2019, the official unemployment rate in the country was equal to 11.4% of the working-age population. Although this unemployment rate remains relatively high compared to EU countries, Albanian companies have been struggling during the past year due to layoffs of employees as a result of emigration abroad.

According to a study published Monday by the Albanian Institute of SMEs “SME Albania”, about 61% of enterprises have had employees who left because of emigration abroad in 2019.

Enriko Hajdaraj, a business consultant at SME Albania, told BIRN that while studying on the removal of the workforce from small and medium-sized enterprises, these companies have cited the lack of unskilled labor force as well as the difficulty of recruiting, as there is an offer very low from the labor market.

“In most cases, company personnel leave without prior notice to the companies, which means that this has created difficulties in fulfilling contracts, mainly with companies of a shoes-textile nature, which have to deliver the product on time”, Hajdaraj explained.

According to the consultant, the immediate dismissal of employees puts small and medium-sized companies in difficulty, as any new employee joining the staff needs the right time for training and qualification.

Researchers and sociologists find the roots of mass immigration abroad not only because of the small salaries offered by Albanian companies, but also because the market offers limited opportunities and poor protection for workers’ rights.

They also blame the oligarchic structure of the Albanian economy, widespread corruption and a lack of vision to invest in young people, as some of the reasons that drive many Albanians to emigrate, creating shocks in the labor market.

INSTAT estimates that 1.64 million Albanian citizens, equal to 36% of the population, live and work outside the territory of Albania. Meanwhile, during 2019 the annual rate of emigration has increased by 3.6%.