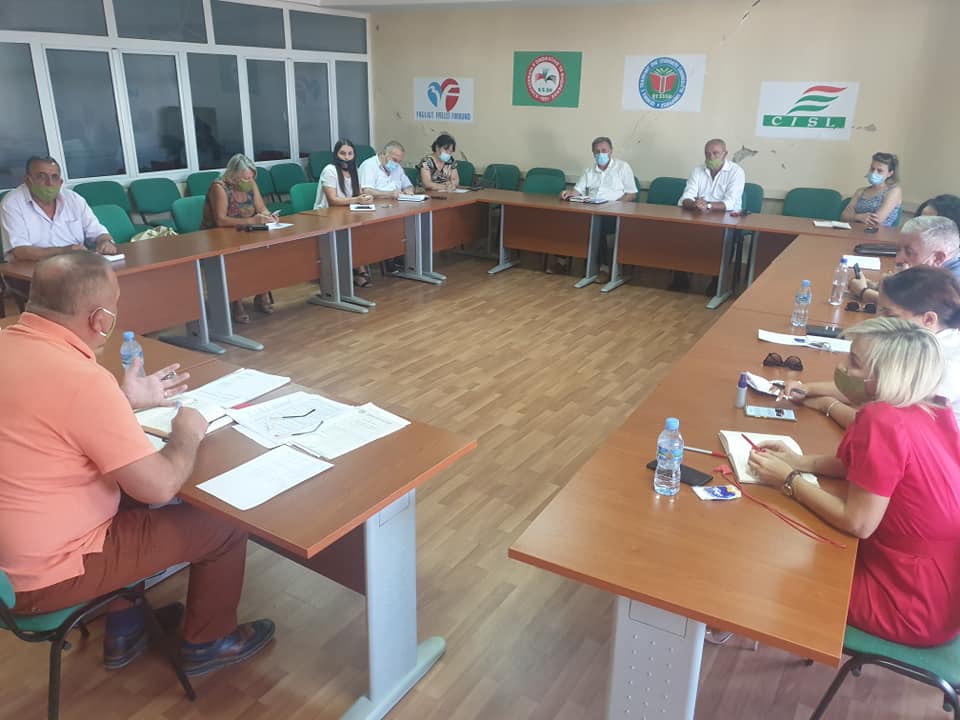 KSSH becomes part of the ETUC campaign for the adoption of the EU Directive: “On fair and decent wages, increase of the minimum wage and collective sectoral negotiations”

KSSH supports and welcomes the initiative of the ETUC and the EC, to adopt a special Convention to follow and adopt with significant priority at the beginning of the EC mandate, a special Directive on fair and decent wages for European citizens and to take the first steps towards achieving its goals by consulting with the social partners.

The three processes – raising the minimum wage, increasing the efficiency of collective sectoral negotiations and increasing wage convergence as a whole are the three priorities that KSSH is already prioritizing in its agenda by resonating and interacting with European Trade Union structures, to achieve to this end through national and EU legal mechanisms. 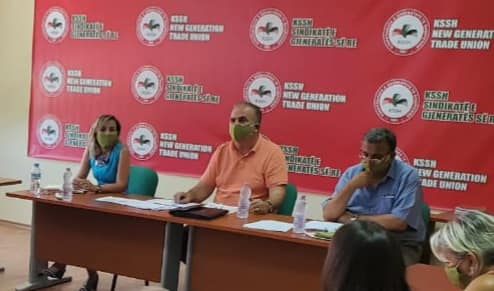 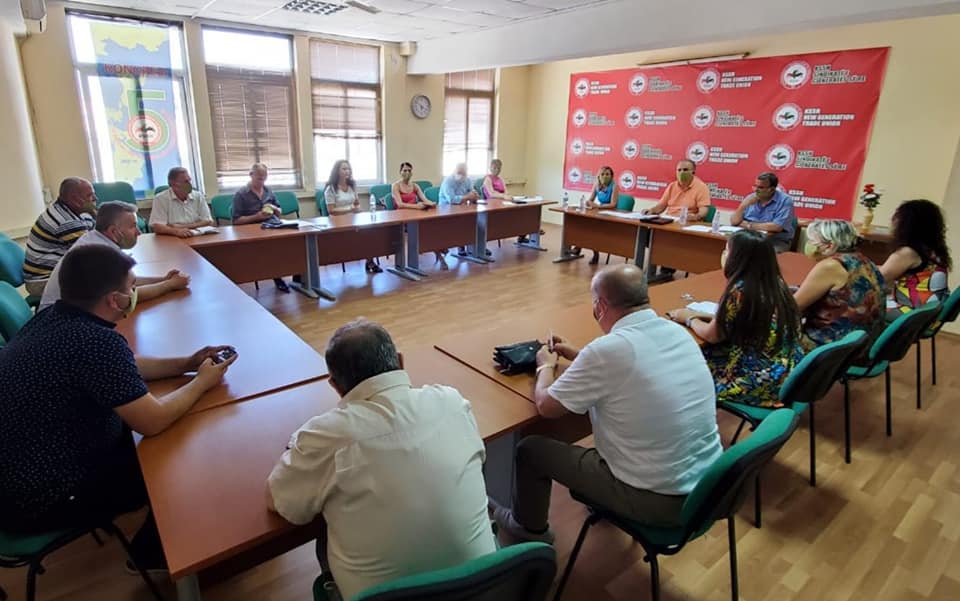 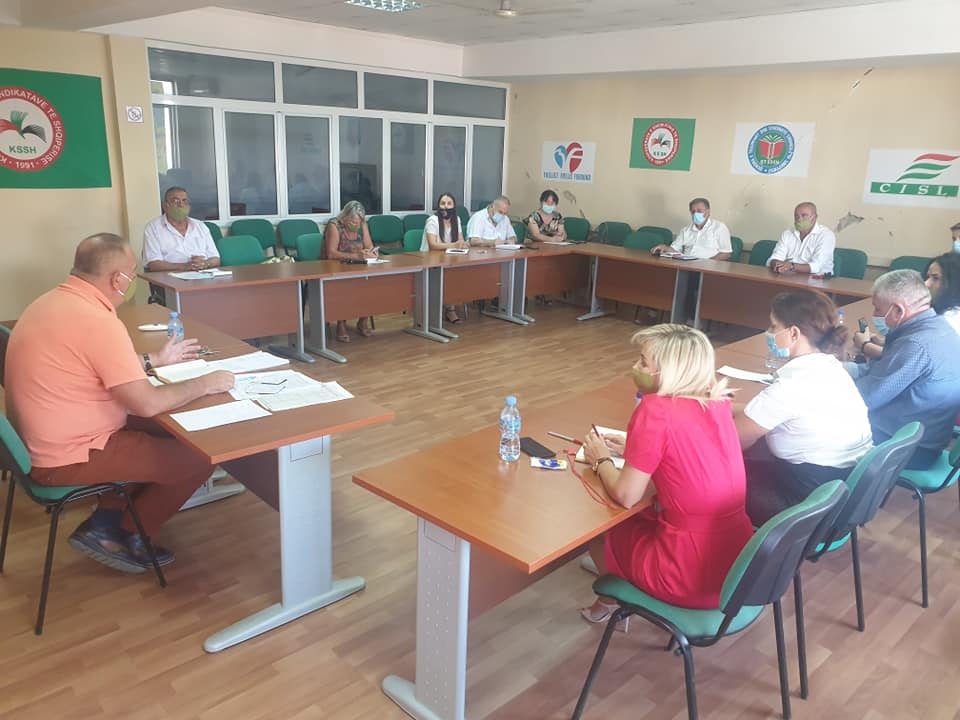 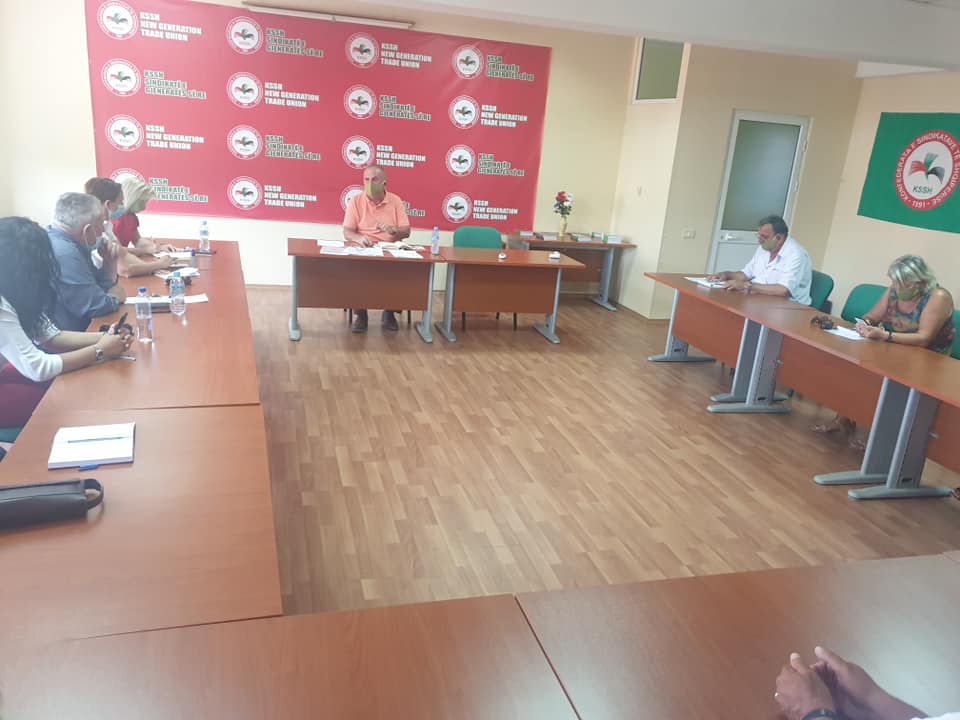 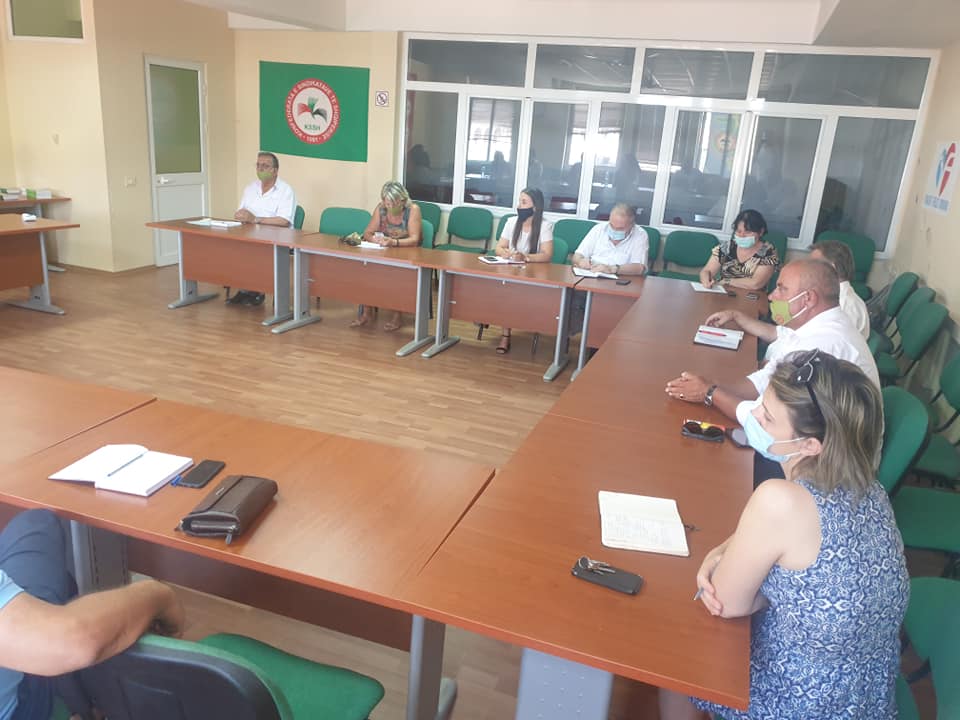