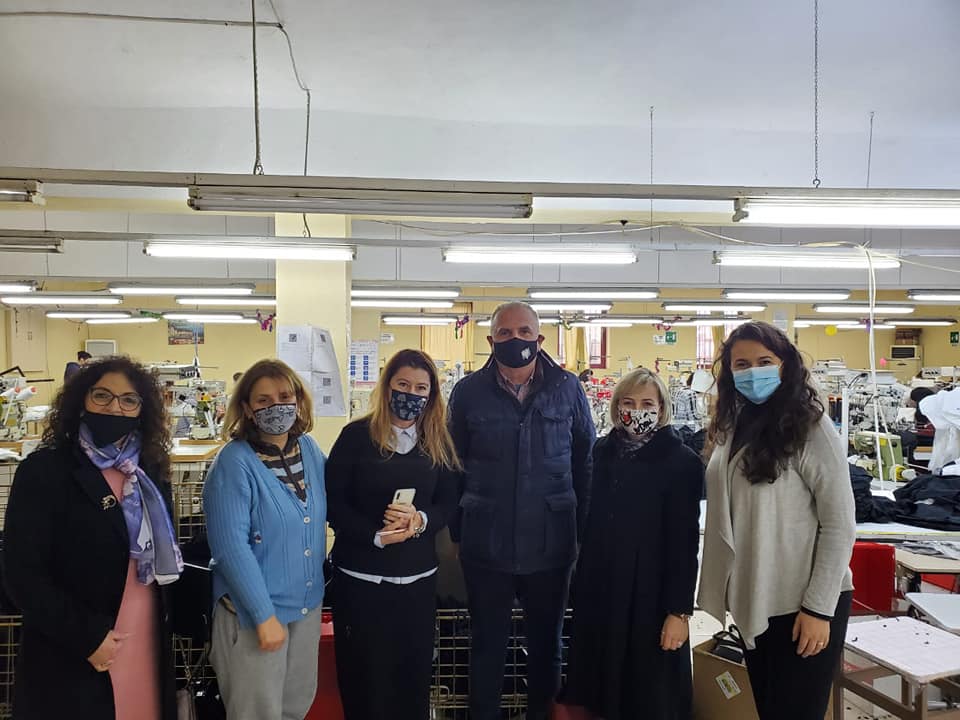 In the premises of the Fason Company “Silvana-Sh”, in Shkodra, a working meeting was held between Mrs. Silvana Shtjefni, Administrator of this company and Mr. Kol Nikollaj, President of KSSH, Mrs. Suzana Lulaj, General Secretary of FSPTKSHASH, Mrs. Anisa Subashi, Deputy President of KSSH and Director of the Trade Unions Center for Training and Research of Albania (QTSSSH) and Mr. Shyqyri Dibra, Regional Coordinator of KSSH for Shkodra Region.

The main purpose of this meeting was:

The signing of the Collective Labor Bargaining, which was re-signed between the parties,

but also discussions on various issues related to the employees of this company, which have all members of the Federation, emphasizing the conditions and safety at work, especially health, due to problems caused by the COVID-19 pandemic setting the agenda for organizing the meeting and elections of the Trade Union Council, as well as some trainings that are planned by FSPTKSHASH and QTSSSH for this year on some topics and especially that related to the KSSH Campaign for ILO Convention no. 190 “Against Violence and Harassment” and Recommendation no. 206 of it, which is expected to be ratified very soon by the Albanian Parliament, thanks to the support and insistence of KSSH, where our Federation has been supportive in this process and campaign visit to the workplace, where meetings were held with employees on problems and issues that they want to address the Federation, as well as to be part of the meeting of the Trade Union Council to be held.

Mr. Nikollaj, President of KSSH thanked Mrs. Shtjefni for the good bilateral cooperation, for years now, and that have always been cooperative even when we raised issues for tailoring employees.

Mrs. Lulaj also expressed gratitude on behalf of the Federation for the willingness to always sit at the table to solve problems and do the best for the employees.

Mrs. Subashi presented the plan for the trainings planned by the Federation and found the readiness of the administrator to make available the tailoring facilities, as well as suitable time for the employees to be part of these trainings.

The re-signed Collective Labor Bargaining was a further cooperation between the two parties in defense and in guaranteeing the right to work, salary provision, etc and a very good cooperation and work between Mrs. Lulaj and Mr. Shyqyri Dibra who follows with great responsibility and professionalism all the problems, contracts and issues of FSPTKSHASH. 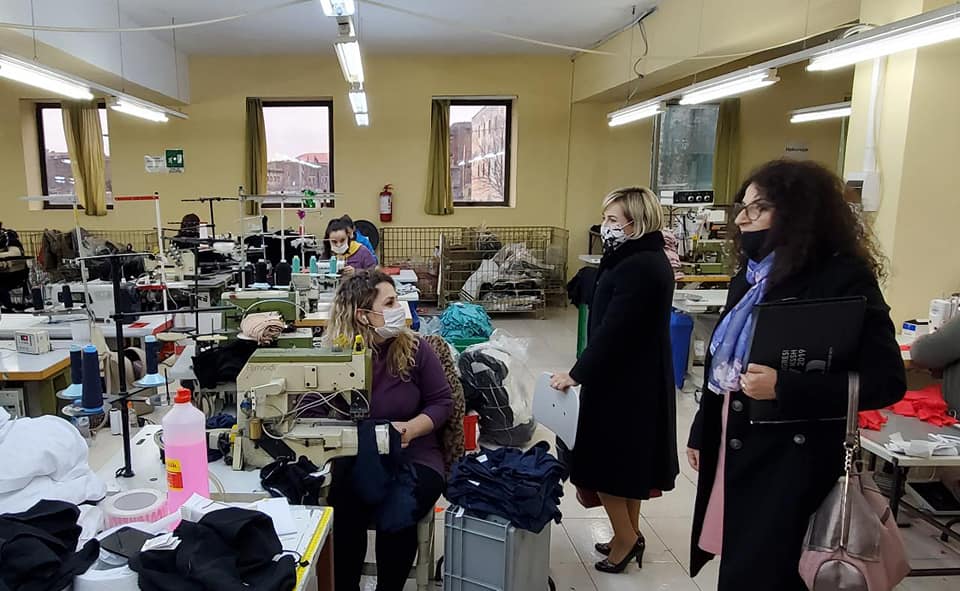 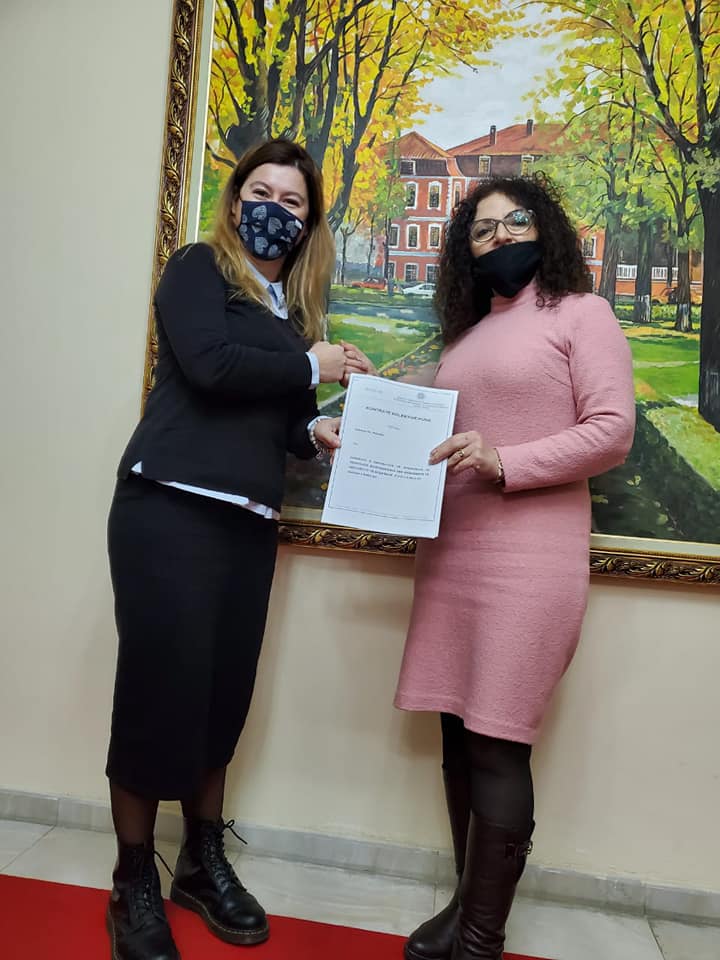 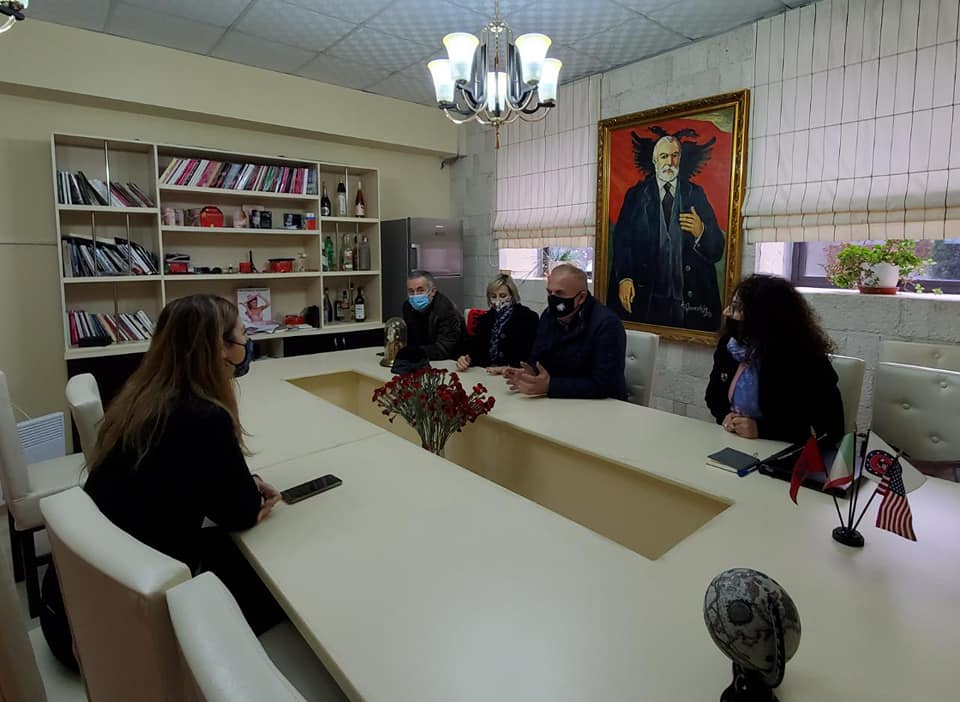 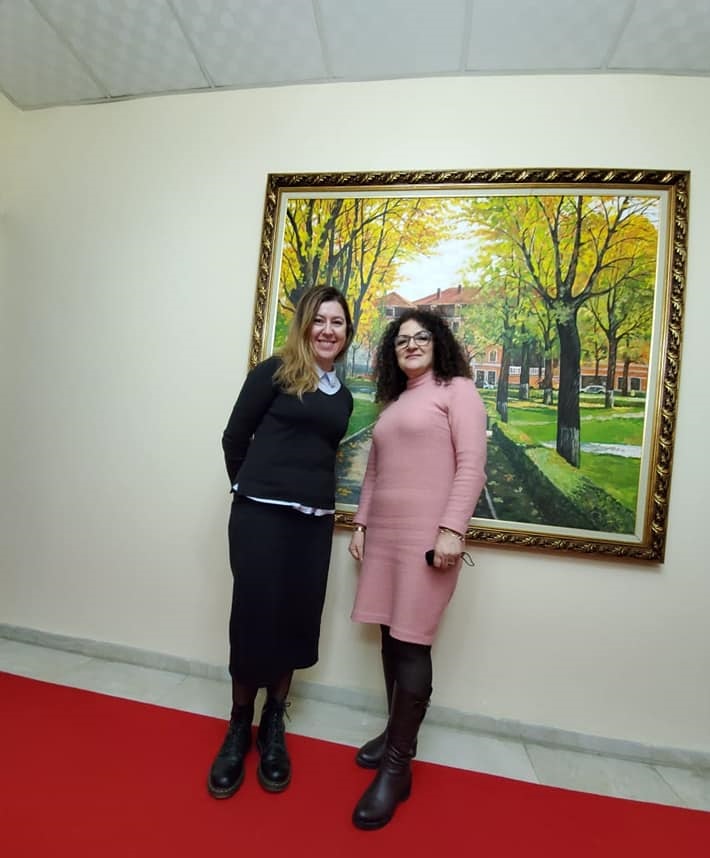 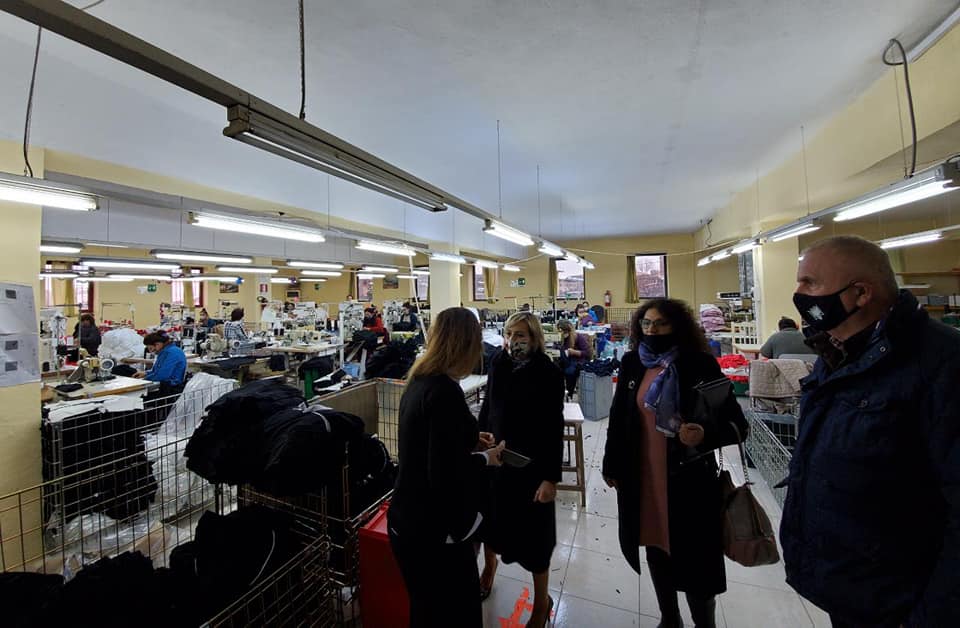 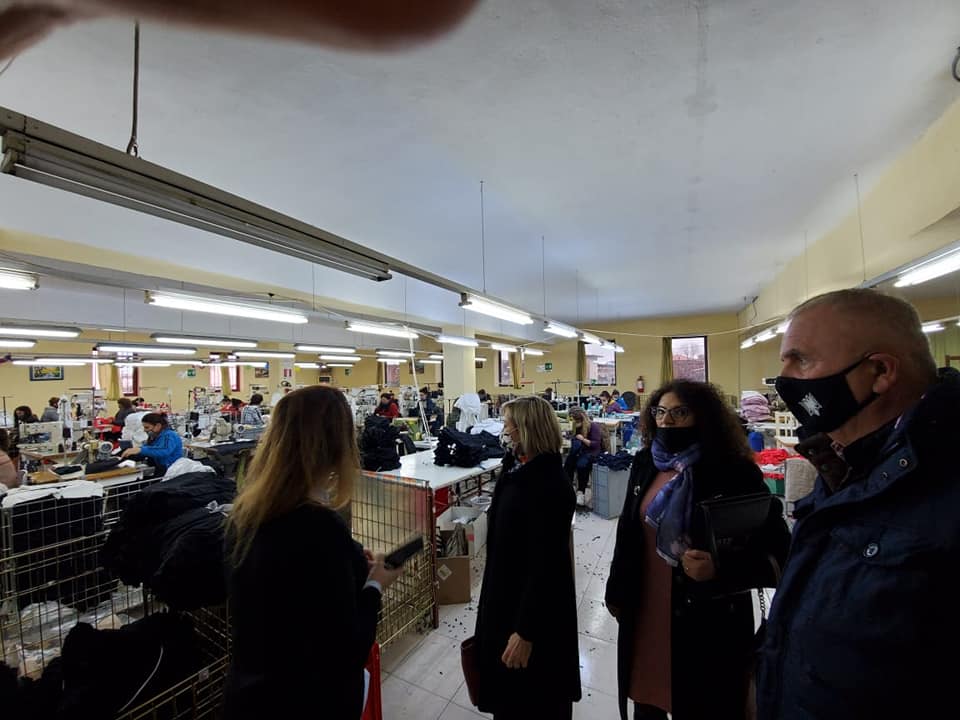 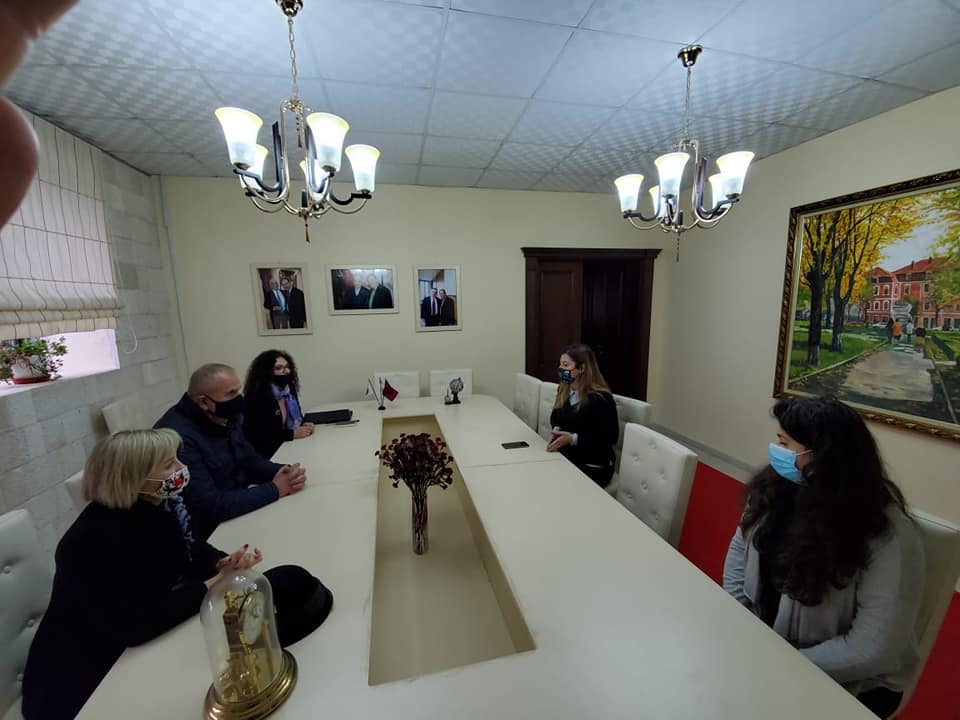 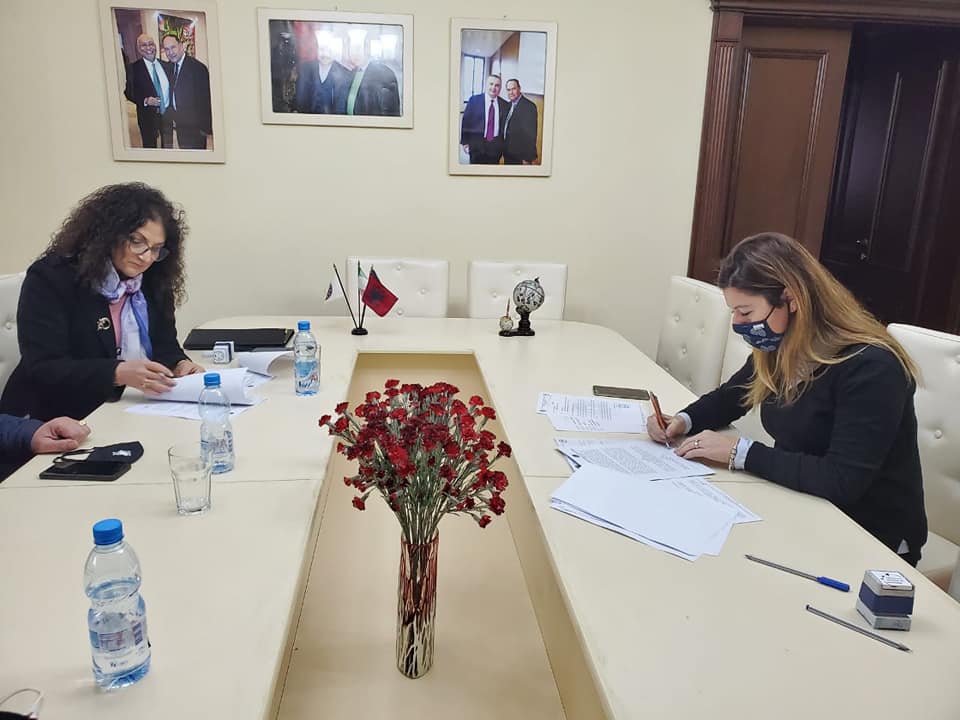 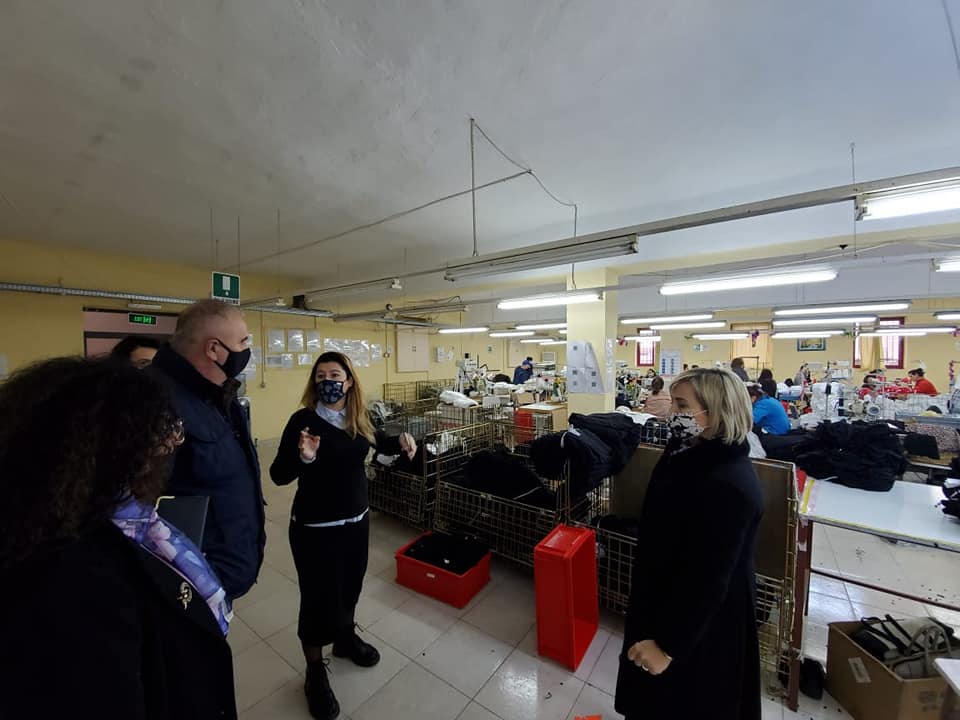 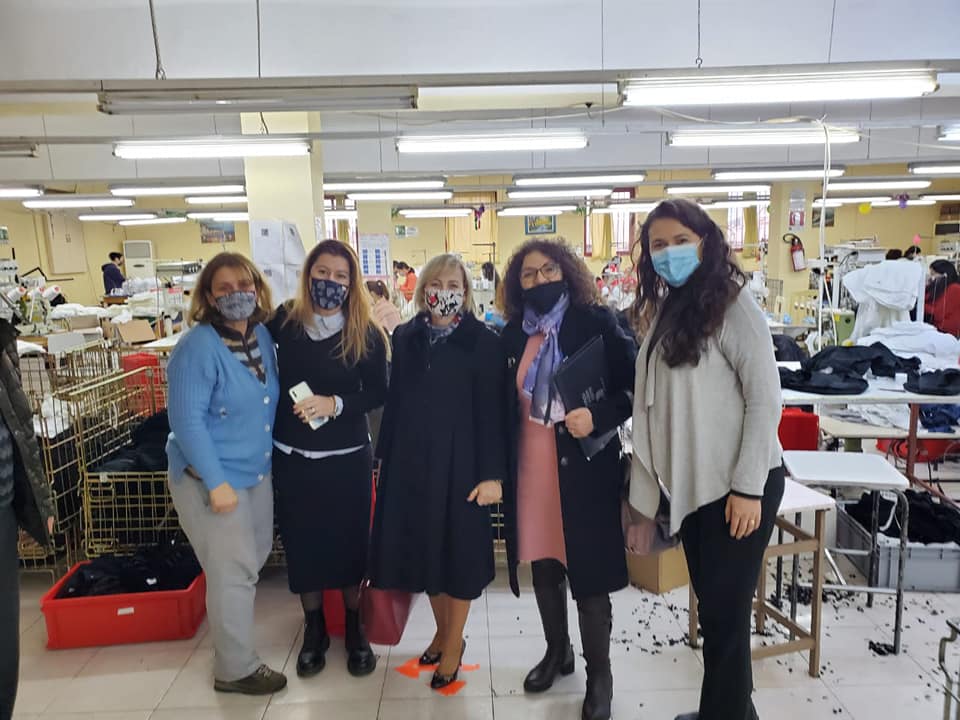 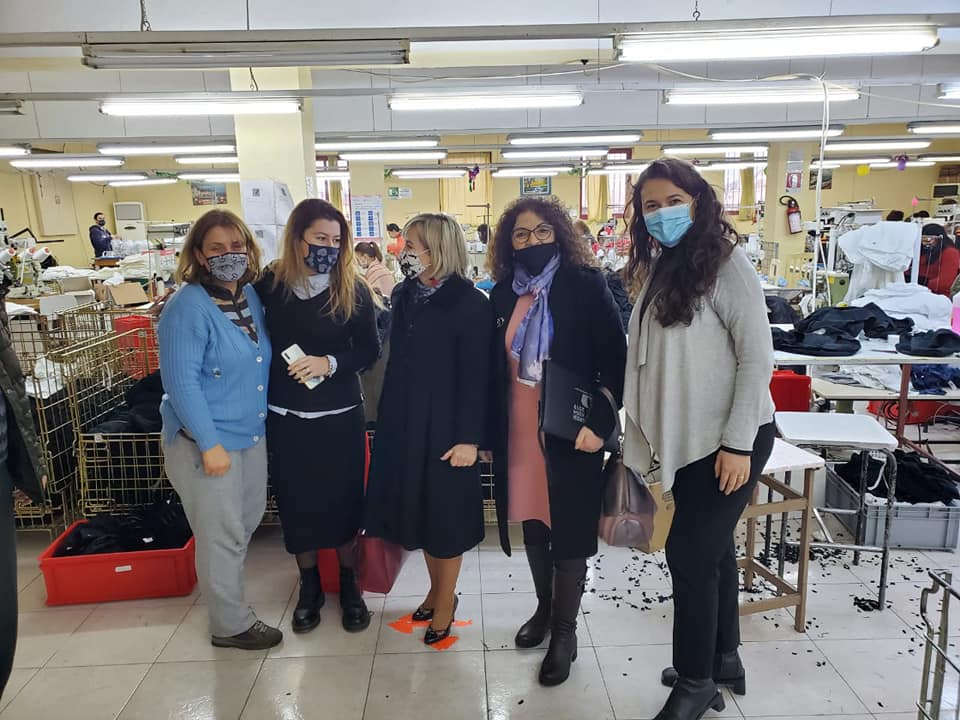 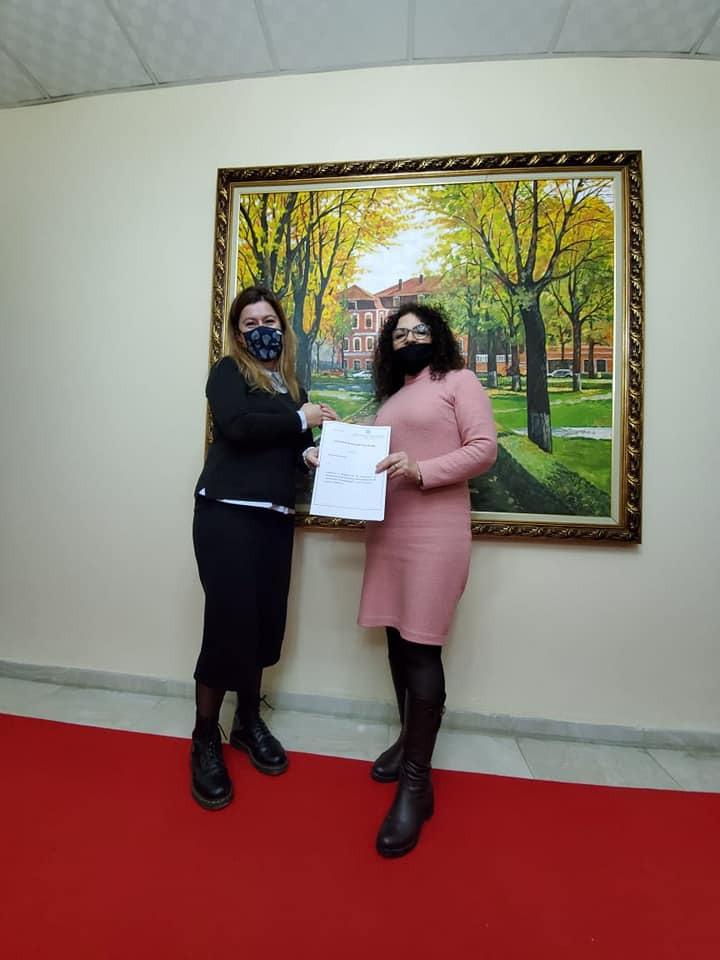 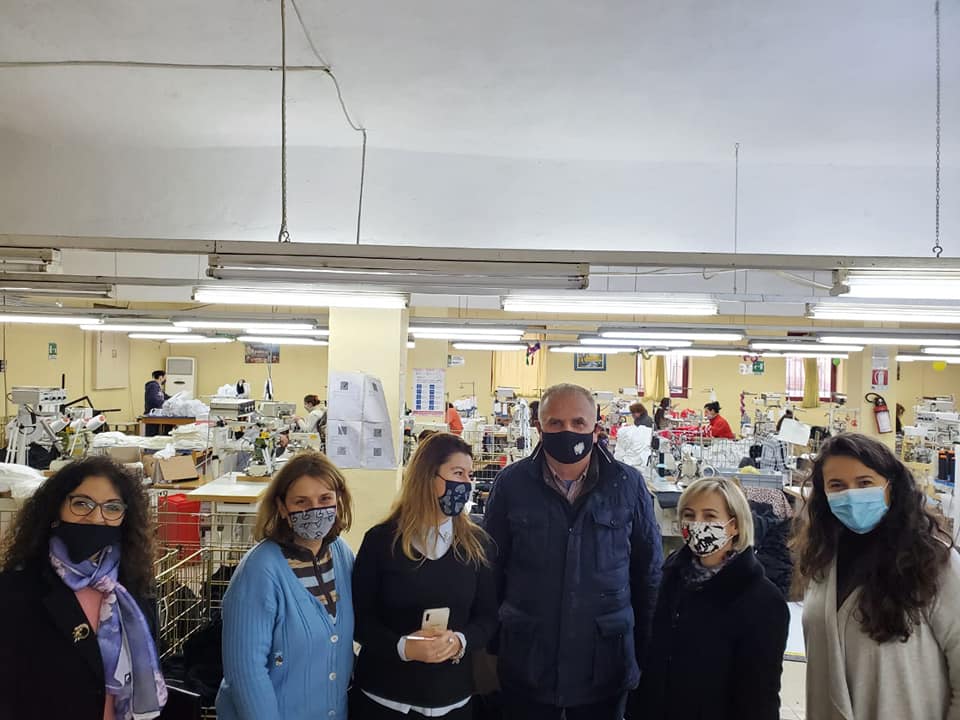 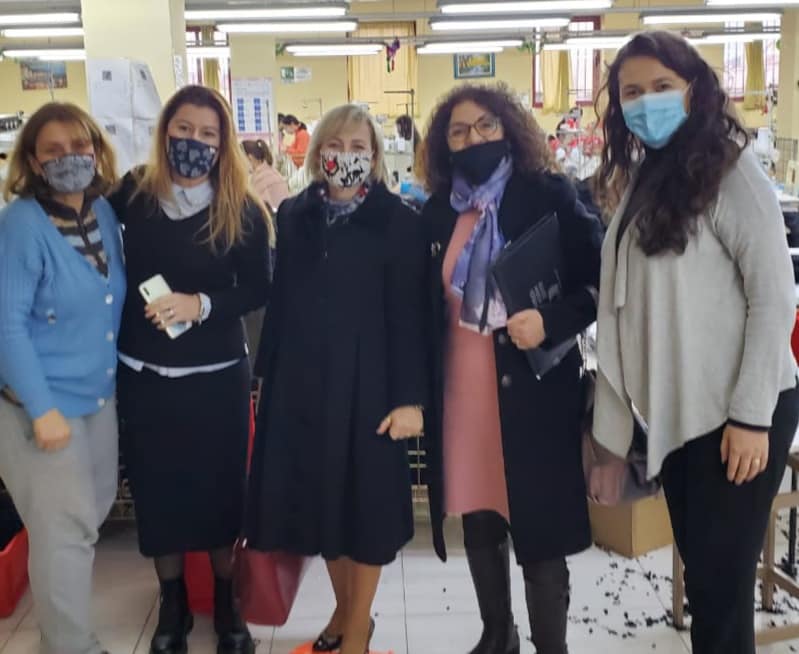 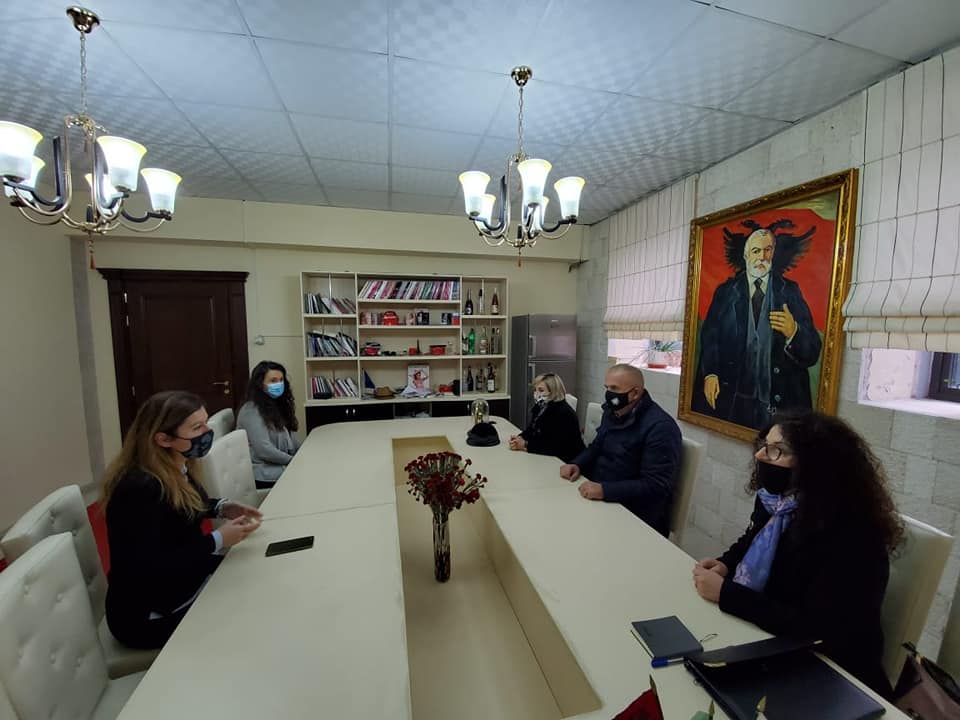 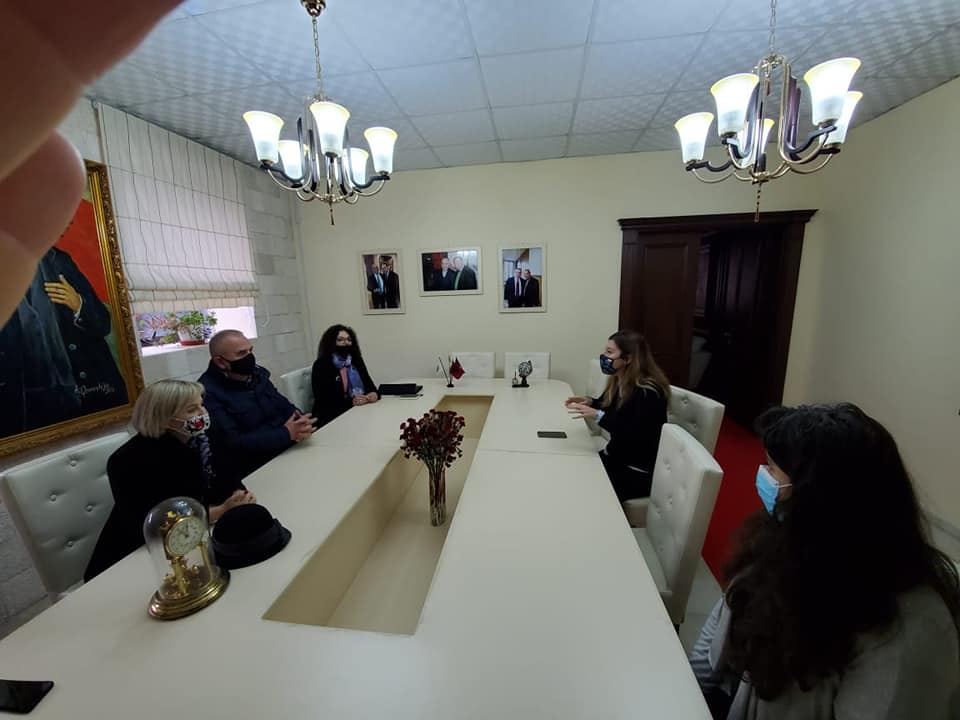 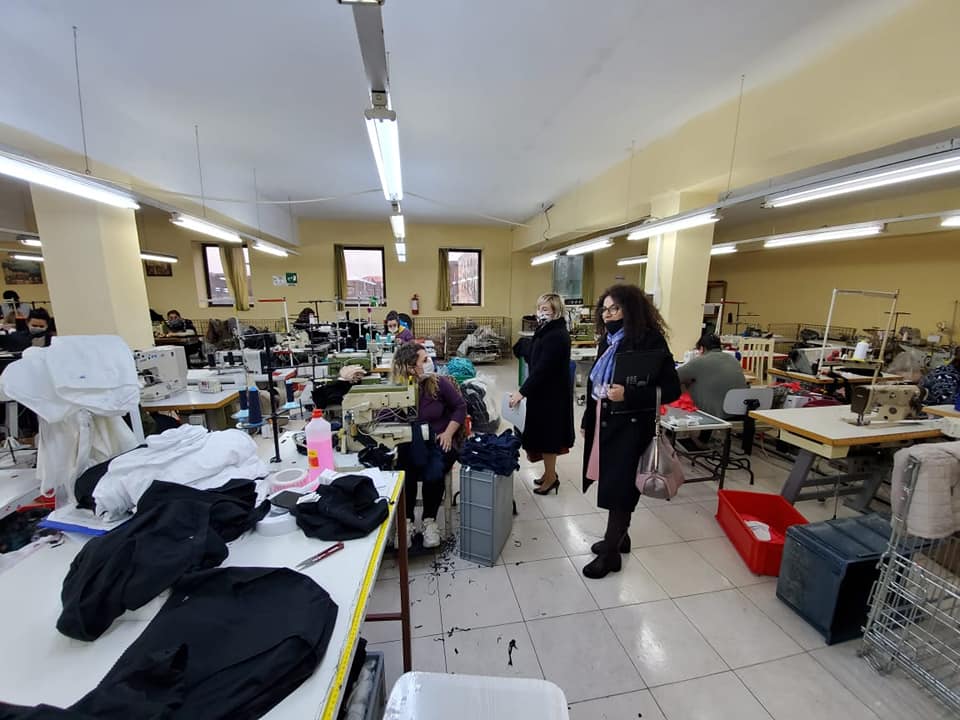 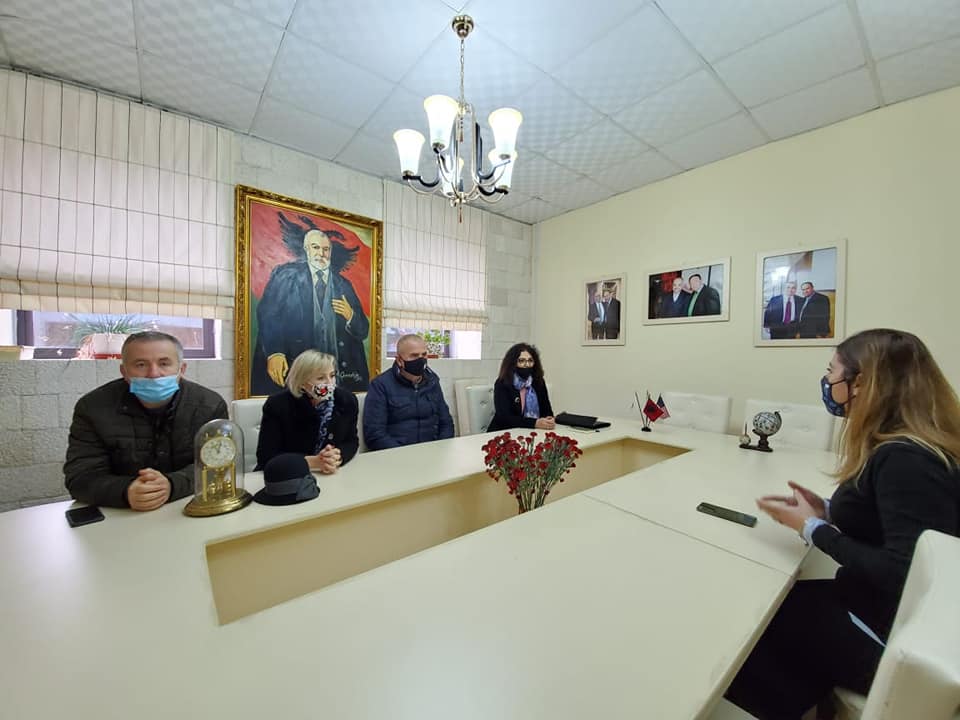 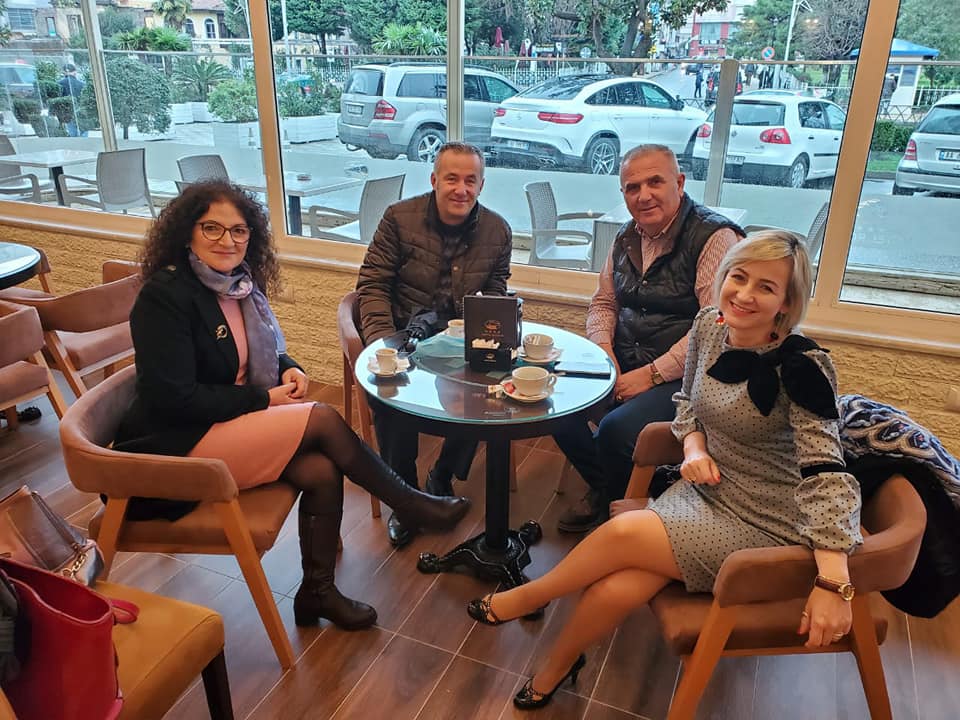 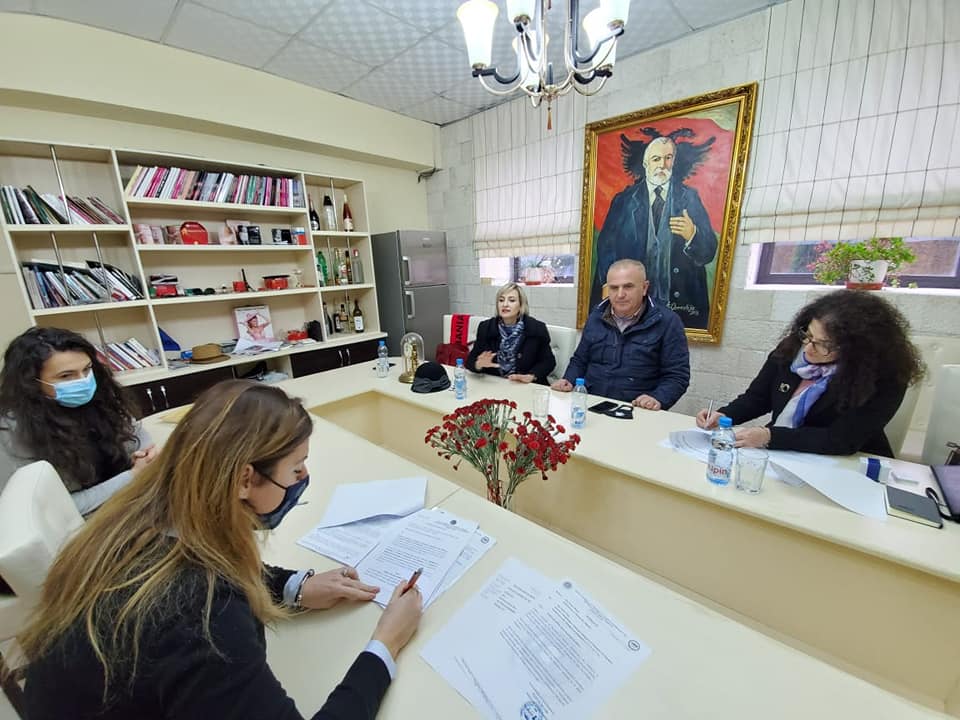