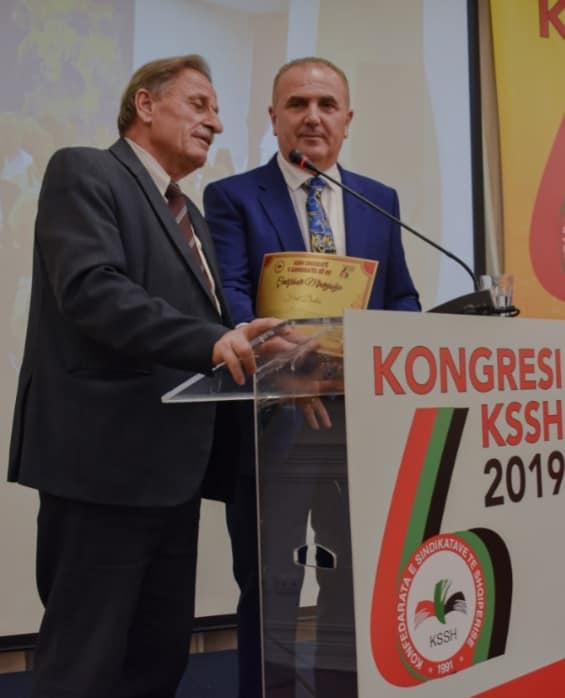 The Pensioners Network in KSSH is a trade union organization of all pensioners and all professions. He is very active and is contributing to the organization and trade union activity in KSSH. This is also thanks to the leader of this network, Mr. Ferit Duka, an early activist of the trade union movement since the 1990s in the Chrome mines in Bulqiza.

This organization of pensioners in KSSH, these days announced the good and happy news for all Albanian pensioners, that they will be rewarded on the eve of the end of the year holidays, despite the poor financial situation created by last year’s earthquake and the pandemic #Covid19. News which was officially confirmed by the Minister of Finance Mrs. Anila Denaj on behalf of the government.

Ministry Denaj said: “We are calculating the amount that we will set as a bonus for pensioners.”

Institutionally, this Ministry, through its Secretary General, has responded positively to the request of the KSSH pensioners’ network for the award of this remuneration. 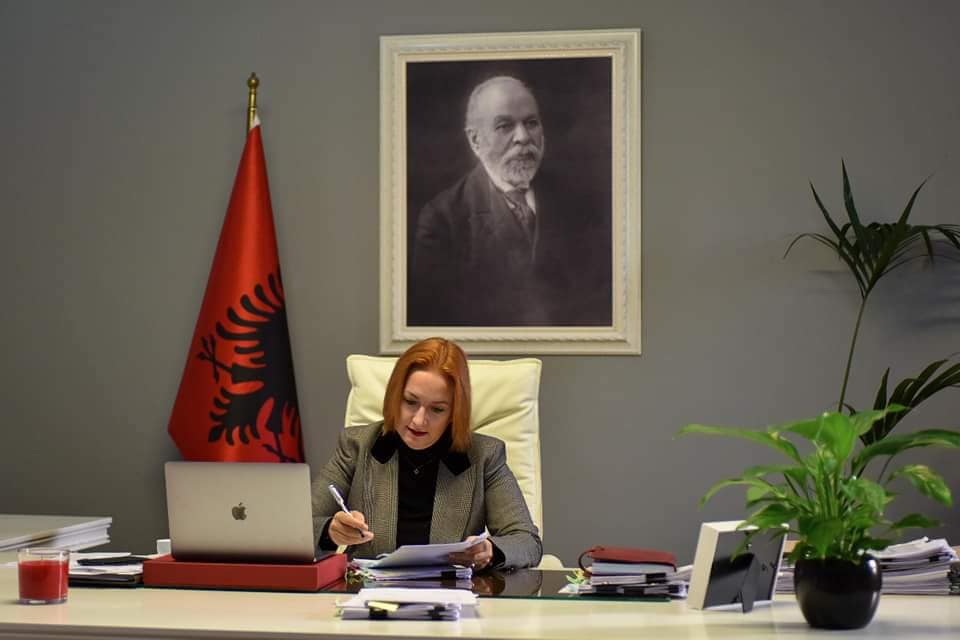 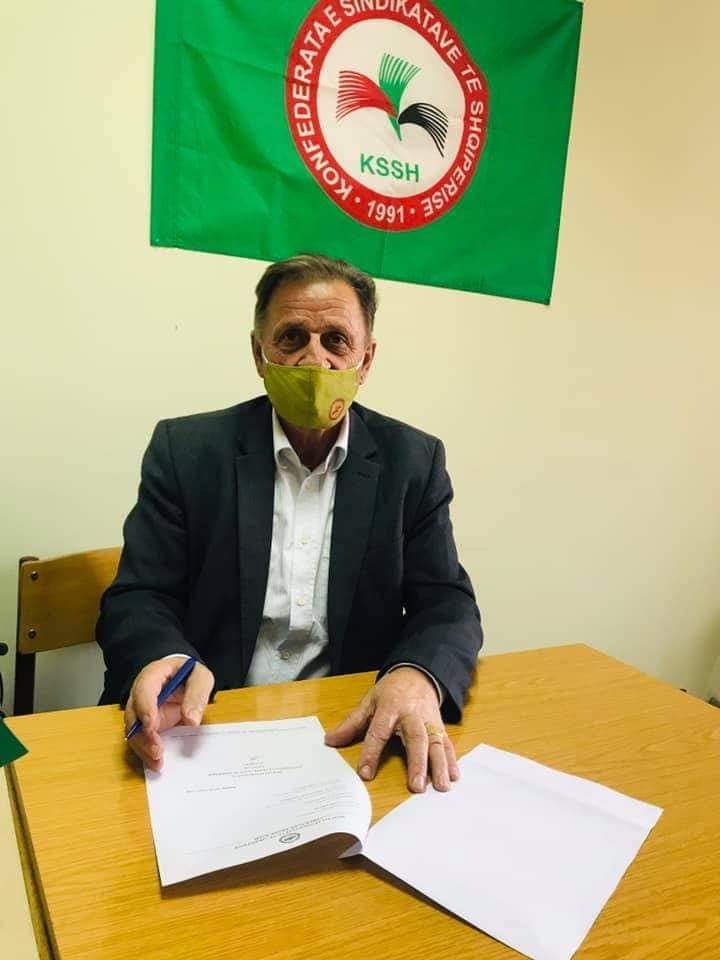 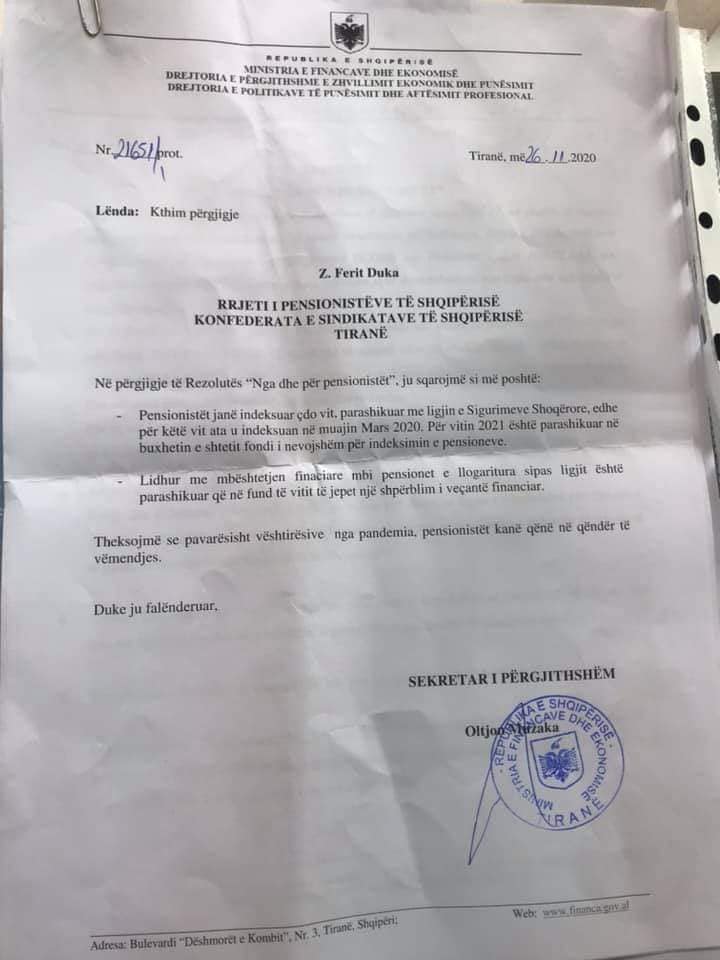